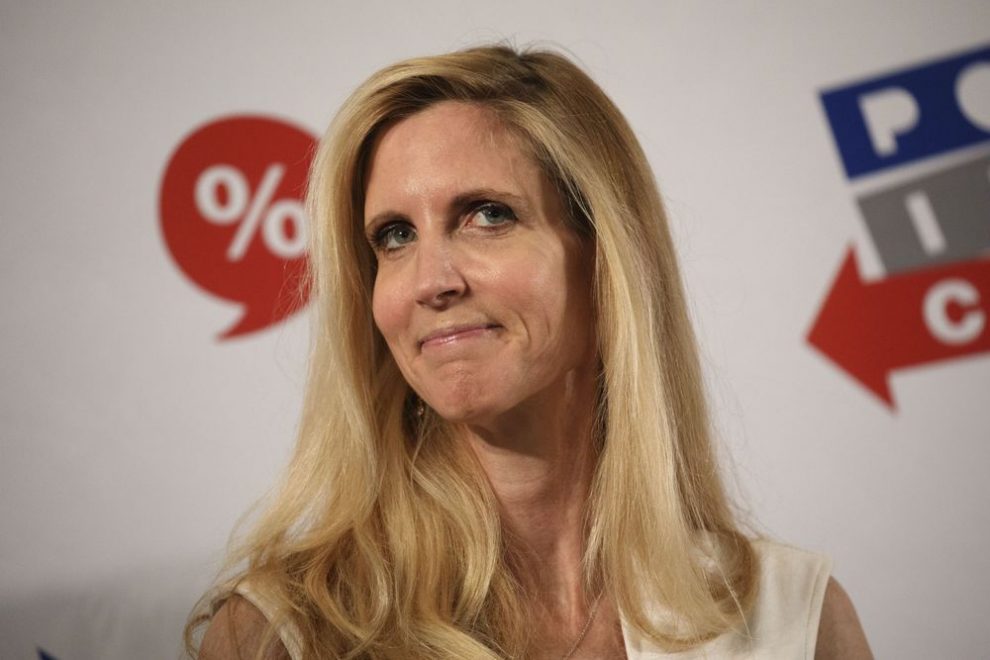 Here’s a thought: While self-quarantining with their families in multimillion-dollar Manhattan co-ops, Wall Street wives ought to have a chat with their Master of the Universe husbands about China, globalism and political correctness. Those are the vectors of their robber-baron wealth.

Thanks to “globalism” — i.e., cheap goods from China — we’ve gotten many wondrous things, for example:

— Toothpaste on American shelves made with a poison found in antifreeze.

— The loss of about 200,000 beautiful maple trees lining the streets of small New England towns, eaten by Asian long-horned beetles that arrived on Chinese cargo ships in 1996. The U.S. taxpayer spends hundreds of millions of dollars to eradicate the repeated outbreaks that continue to this day, despite promises from the Chinese to do better.

Is it really worth paying $3 for a T-shirt at Walmart, rather than $9? The precise reason Chinese goods are so cheap is that they skip the crucial quality-control step.

LET’S GET ONE THING STRAIGHT: THE CHINESE HAVE NOTHING TO DO WITH THIS!

Well, like most animal-to-human viruses, this one did originate in China and then spread across the globe when Chinese tourists infected people in other countries.

As described by Melinda Liu in Smithsonian Magazine, the Chinese wet markets, “often poorly ventilated, with multiple species jammed together — create ideal conditions for spreading disease through shared water utensils or airborne droplets of blood and other secretions.”

This 2017 article was titled: “Is China Ground Zero for a Future Pandemic?”

When the pandemic arrived, at least the World Health Organization leapt to action. First step: Find a cure? Develop a vaccine? Demand protections for the elderly?

WHO officials got together and worked on coming up with a new name for the “Wuhan virus” that sounded less Asian.

Next, the WHO put out a “Fact Sheet” to ensure that those with Kung Flu would not be stigmatized. It instructed:

“DON’T — talk about people ‘transmitting COVID-19,’ ‘infecting others’ or “spreading the virus’ as it implies intentional transmission & assigns blame.”

As fear of the Chinese virus spread, Gloria Allred brought a lawsuit against a Los Angeles school for sending an Asian student to the school nurse after he coughed in class.

Americans are cowering in their homes. Airlines, restaurants, beaches, ski resorts, professional sports, colleges and stores have been shut down. But we must never violate the fundamental civil right of an Asian to cough in class and refuse to see the nurse!

The New York Times has also been on the racism beat, with these pressing stories:

As Chinese Grapple With a New Illness, an Old Stigma Is Revived

An Outbreak of Racist Sentiment as Coronavirus Reaches Australia

Hundreds Of Journalists Are Being Laid Off CNN’s Lemon Opposes Taking Coronavirus Briefings Live, Cuomo Pushes Back Joe Biden: No Deportations for Any Criminal Illegal Aliens in My First 100 Days

As Coronavirus Spreads, So Does Anti-Chinese Sentiment

For a Chinese Traveler, Even Paradise Comes With Prejudice

A few weeks ago — before a trillion dollars in wealth was destroyed by the coronavirus panic and we learned the real disease was racism — everyone, including the Times, admitted that the virus was brought to Italy by two Chinese tourists.

“[T]here had not yet been any confirmed cases in Italy,” the Times reported, until Jan. 30, “when the government announced the first two cases.” The scientific director of an infectious diseases hospital in Rome identified them: “two Chinese tourists visiting Rome.”

The Times buried this fact in an article perversely titled: “Cruise Passengers Are Held at Italian Port in False Alarm Over Coronavirus.” On one hand, a bunch of cruise passengers were inconvenienced for 12 hours; on the other hand, a viral pandemic that could kill millions was introduced to Italy. You write the headline.

Lombardy is the Italian region most devastated by the Wuhan virus. As far back as 2003, a Library of Congress report cited Lombardy as having the highest concentration of Chinese immigrants in Italy. Our media refuses to tell us this fact today — or any day.

No hard feelings, but why not relieve people’s minds? West Virginians who have no contact with anyone visiting from China can rest easy! No need to stockpile toilet paper.

While we’re at it, when will the media and the “medical community” get around to informing Americans that this latest Chinese pandemic poses little danger to anyone under 70 without certain chronic medical conditions?

Dem Rep. Pressley Calls for Prison Sentence Commutations, Clemency for Some in Wake of Coronavirus Epidemic ‘Devastated and Powerless’: Celebrities Mourn as Bernie Sanders Drops Out of the Race Chicago Mayor Lori Lightfoot Violates Her Own Quarantine Advice to Get a Haircut

Italy has been ravaged by the Wuhan virus, but the average age of the dead is 81.

According to the dire estimates of the Imperial College of London — whose assessment we are following — excepting those with underlying medical conditions, the new coronavirus could be less deadly than the seasonal flu to anyone under 60 years old and no worse than the 2017-18 flu season for those in their 60s.

But it’s five to 10 times more deadly than the regular flu for those in their 70s and 80s, respectively.

We ought to surround old folks homes with the National Guard and call it a day. It would probably save more lives and wouldn’t destroy the economy.

But there’s no time to think about saving lives. The important thing is to stamp out the idea that a virus that originated in China has anything to do China. 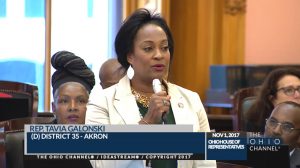 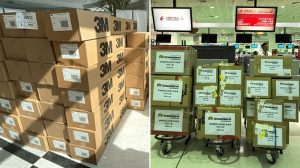 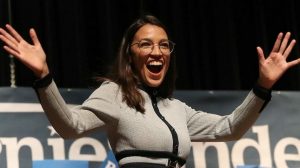 AOC: Send Everybody a Check – If They Don’t Need It We’ll Take It Back Next Year