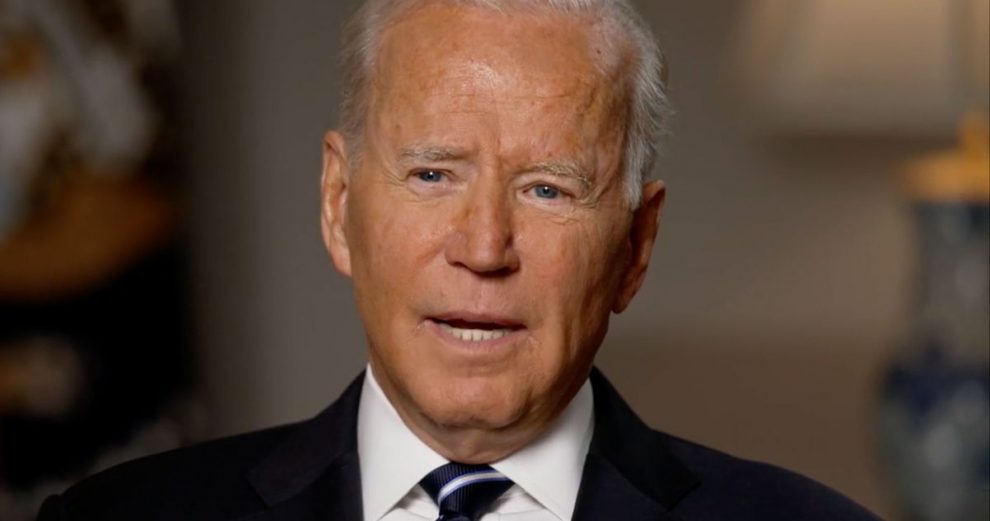 A defiant President Joe Biden defended his tumultuous exit from Afghanistan on Tuesday, refusing to admit mistakes or accept blame for lives lost or Americans left behind.

“Some say that the evacuation from Afghanistan could have been started sooner and completed in a more orderly fashion,” Biden said. “I respectfully disagree.”

Biden began by describing the military evacuation as a success, defying critics of his rushed exit from the country after the Taliban seized control of Kabul on August 15.

“The extraordinary success of this mission is due to the incredible skill bravely (sic) and selfless courage of the United States military and our diplomats and intelligence professionals,” he said.

Biden was 44 minutes late for his scheduled speech — even though it was already rescheduled from earlier in the afternoon. He began his speech by nearly shouting from the podium as he defended his efforts.

His address took place more than 24 hours after the last flight left the Kabul airport, leaving the State Department and the Pentagon to explain why Americans were left behind, even after Biden promised to stay until every American was evacuated.

The president also defended leaving Americans behind in Afghanistan, arguing that 90 percent of Americans who wanted to leave were evacuated. Biden said the decision to leave on August 31 was a decision supported by his military and civilian advisors.

He said the August 31 deadline for departure was not an “arbitrary” deadline but “designed to save American lives” — even though he repeatedly changed the exit date since he became president.

Biden also tried to excuse his failure by suggesting that many Americans who remained in Afghanistan were staying willingly.

“The bottom line is there is no evacuation from the end of a war that you can run without the kinds of complexities, challenges, threats we faced. None,” he said.

Biden again blamed his predecessor for empowering the Taliban in Afghanistan, arguing he had no intention of staying longer than August 31.

‘Not a Joke’: Biden Claims His ‘First Job Offer’ Was from Idaho Lumber Company, But It’s News to Them 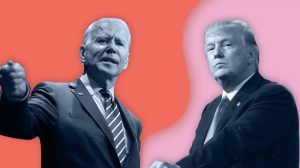