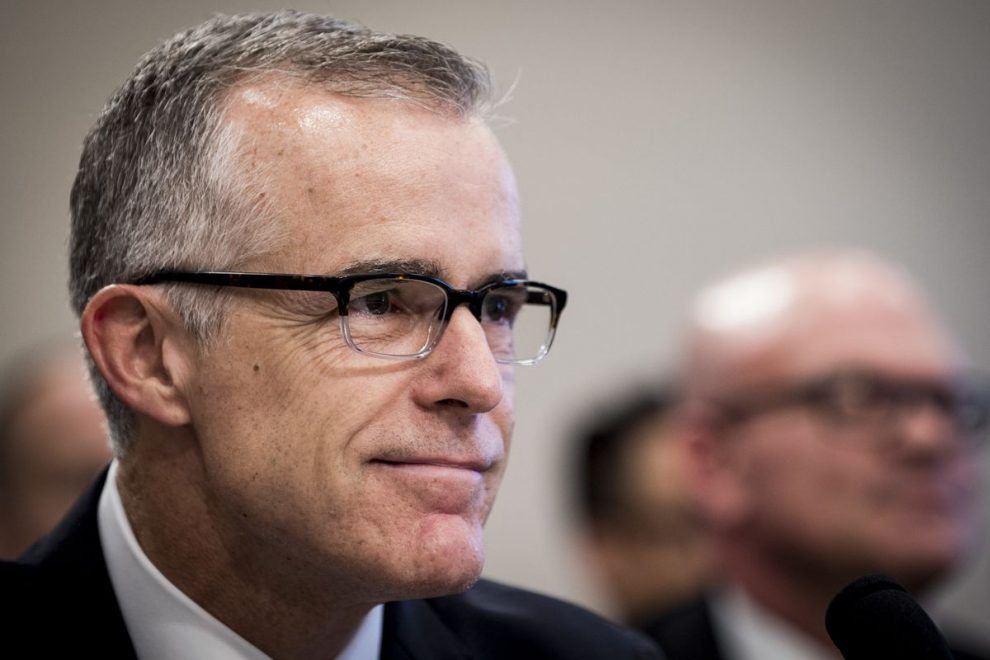 Former FBI Deputy Director Andrew McCabe said Friday on CNN that Fox News was “propaganda,” while reacting to the news that the Department of Justice was dropping its investigation into him.

Anchor Anderson Cooper said, “Aside from being understandably anger about all of what you’ve been through, has it been in a way surreal? In the past couple of minutes, while you’ve been on with me, on Fox, there’s a banner font calling you a liar. Did you ever expect in any way to be dealing with anything like this?”

McCabe said, “I spent 21 years in the FBI as the part of an institution that prides itself on fidelity, braver, andy and integrity. And to be removed from that organization and unfairly branded a liar because that was the desired outcome by the president has just been one of the most sickening and demeaning experiences of my life. It’s horrendous. And it is unfortunate that having listened to propaganda like Fox News, there’s, you know, there are many people in this country that will believe that forever. I can’t do anything about that, except continue to live and to speak out in the way I’ve tried to do over the last year, to stand up for what I believe in, and to tell the truth, however inconvenient for the president or anybody else.”