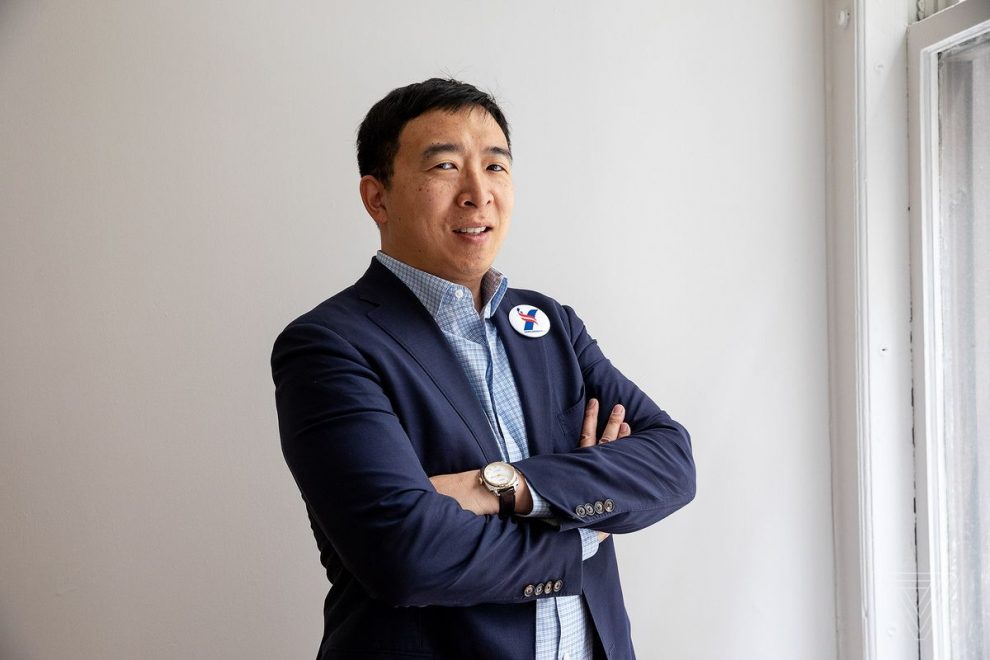 Tech entrepreneur Andrew Yang announced he would be dropping out of the 2020 presidential race after initial New Hampshire primary results showed him finishing in the low single digits.

The New York native’s campaign was fueled in large part by an online following he called the Yang Gang, but he failed to garner the same energy offline.

“You know, I’m the math guy. It is clear tonight from the numbers we will not win this race,” Yang said, adding that he does not want to accept donations if he knows he will not win the race. “It is bitterly disappointing for many of us, but it shouldn’t be,” he said, relaying stories of supporters who found love, overcame depression, or got interested in politics for the first time.

Last week, Yang finished in sixth place in the Iowa caucuses with 1% of state delegate equivalents. The political newcomer outlasted governors, senators, and experienced politicians in the crowded Democratic presidential field and raised an impressive $16.5 million in the last three months of 2019, more than that of his primary competitor, Minnesota Sen. Amy Klobuchar.

The 45-year-old championed a universal basic income, pitching $1,000 a month for every American adult, and stressed the importance of a changing economy brought on by technological automation.

“Endings are hard, New Hampshire, but this is not an ending. This is a beginning,” he said. “This movement is the future of the Democratic Party.”

His platform of more than 100 policy proposals included out-of-the-box ideas such as encouraging parents not to circumcise their children, reinstating legislative earmarks, and creating a domestic infrastructure force called the “Legion of Builders and Destroyers.”

Yang told the Washington Examiner in a February 2019 interview that a successful campaign for him would be to bring attention to his universal basic income proposal.

“I don’t really care about the seating chart,” he said. “I’m just trying to keep this country whole and together so my kids don’t grow up in a total disaster zone, which is unfortunately where I think we are heading.” 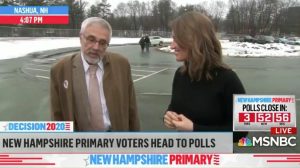 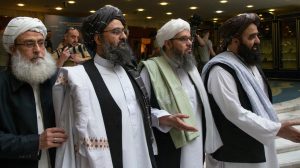 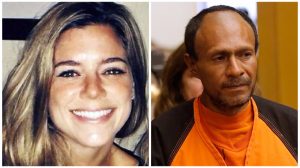