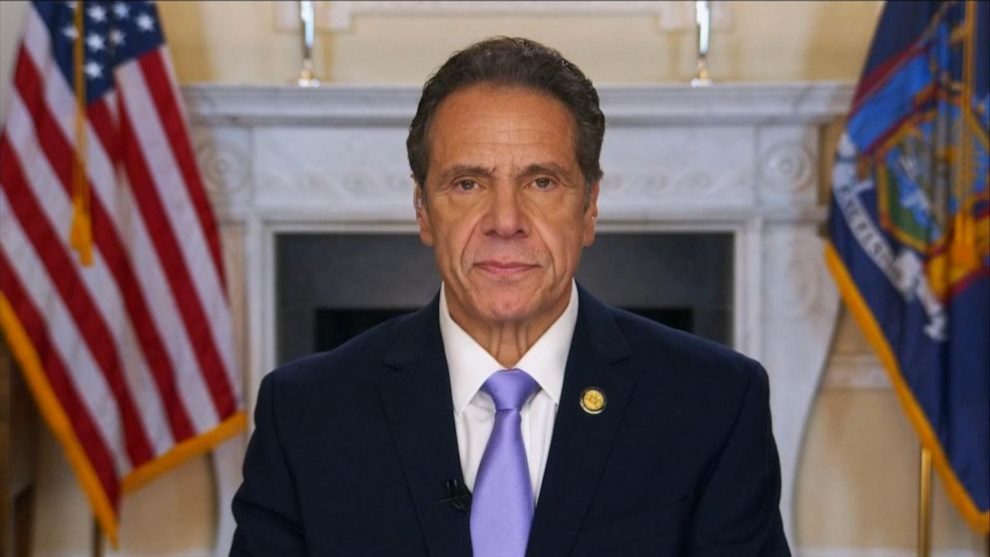 The New York Times details the coverup citing new documents and interviews with six people involved in the concealment of deaths.

Cuomo (D) faced early criticism in his state for ordering nursing homes to take patients who had tested positive for the coronavirus, as the elderly are among those most vulnerable to the virus.

After reports surfaced in February that Cuomo was intentionally hiding the numbers, the governor’s office explained he was withholding the truth to prevent then-President Donald Trump’s administration from using the data to launch a politically motivated attack.

Cuomo blamed the “toxic political environment” and “disinformation” for the revised numbers.

But the Times states Cuomo began hiding the truth about the numbers long before the Justice Department began their investigation in August.

The June numbers showed the actual death toll in nursing homes was “roughly 50 percent higher” than the numbers ultimately cited by the Cuomo administration, according to the Times.

The actual number of 9,250 nursing home deaths by June were much larger than the reported 6,432 nursing-home deaths — more than a 40 percent increase.

According to the Wall Street Journal, the governor’s advisers stripped the number of nursing home residents who died after they were transferred to a hospital from the report, making the death toll look better for Cuomo.

The doctored report, released in July, allowed Cuomo to continue trumpeting his success in fighting the virus in New York.

“Whatever happens, this is going to be a period to learn from,” Cuomo said in a radio interview on July 10, just after the doctored information was released. “I am now thinking about writing a book about what we went through, lessons learned, the entire experience, because if we don’t learn from this, then it will really compound the whole crisis that we’ve gone through.”

More than 15,000 New Yorkers in nursing homes and long-term care facilities have died from the Chinese coronavirus since March 2020. 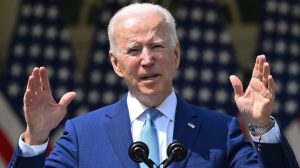 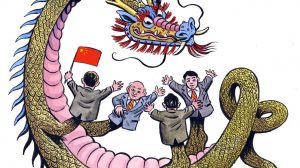