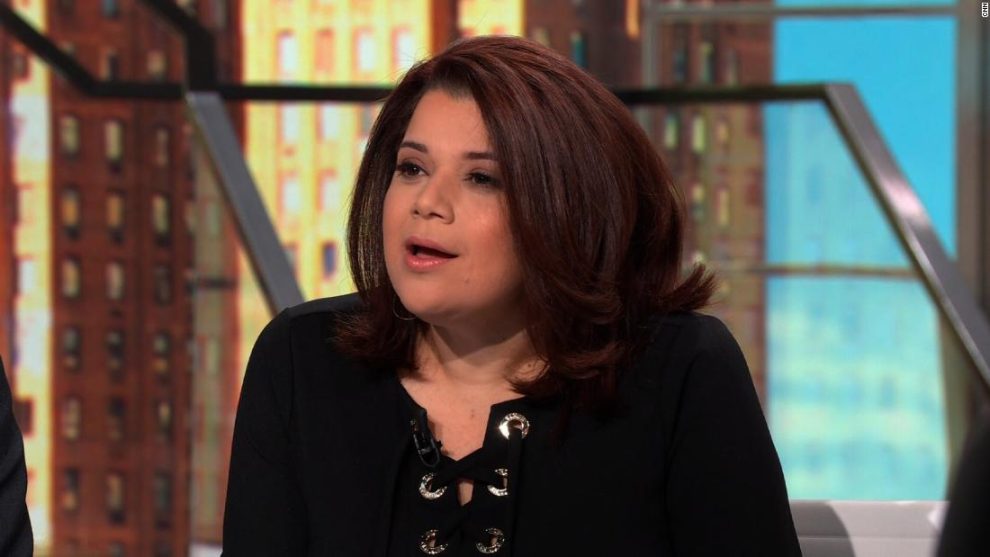 One of the things that has been most amusing about Elon Musk’s Twitter takeover has been the continual meltdowns from folks on the left and their fellow travelers.

They’re not just freaking about the change away from complete liberal control of the platform, but the fact that suddenly they have to see people who might not be liberals in their timelines.

It’s 9.30 in the morning and I am seeing tweets in my feed from Dan Bongino saying Biden is the worst president ever.

I just got a Kevin Sorbo tweet in my feed. Why? Why? Make it stop. This is beyond parody.

Actor George Takei, who played Sulu on the original Star Trek, felt “sullied” by seeing tweets from people on the right.

My feed today has all kinds of right wing posts in it from people I definitely do not follow. These are not retweets or likes by others. Just random far-right tweets. I feel sullied by the experience.

Then there was CNN’s Ana Navarro, who claims to have been a Republican while always spouting liberal propaganda.

On top of all the other crazy going on with @Twitter since @JoshMalina took over, timelines are now full of accounts we don’t follow. I assume this is happening to everyone, not just me. Is there some way of stopping or at least, decreasing this?

Now, what’s funny about this, is that yes, something is going on here that they’re not used to. Conservative accounts are not being as suppressed as they used to and Twitter is giving you a fair shot of seeing accounts that you may not follow.

Shocking, now that there’s a more level playing field, liberals are seeing accounts they didn’t see before when they had their liberal bubble in which to live. It says so much about how tolerant these people are that they can’t stand seeing thought that differs from their own. They now have to deal with the reality that many people do not agree with them.

All they have to do not to see people is block accounts, but they’re such crybabies, they think they are entitled not to have to see anyone else they don’t want to see on a public site.

Of course, conservatives have had to deal with seeing liberal accounts, in addition to our accounts being suppressed or suspended. I don’t follow Navarro, yet she popped up in my timeline. I didn’t throw a tantrum, I used the moment to write about her tantrum.

But this is what is happening now that the liberal’s echo chamber is imploding.

You may also notice that Navarro’s post references “since @JoshMalina took over.” Josh Malina is an actor on “The West Wing” who played the character Will Bailey. Of course, he lists pronouns in his profile. He changed the name on his account to impersonate Elon Musk, so he’s asking to get suspended for impersonation since he has no indication of “parody” on his account.

So either Navarro is the stupidest person alive (and I’ll grant you there is some support for that proposition) and thinks that’s Musk. Or more likely, she’s promoting the fake news that CNN has become known for, pushing the account impersonation to more people. So she might be asking for a suspension as well.