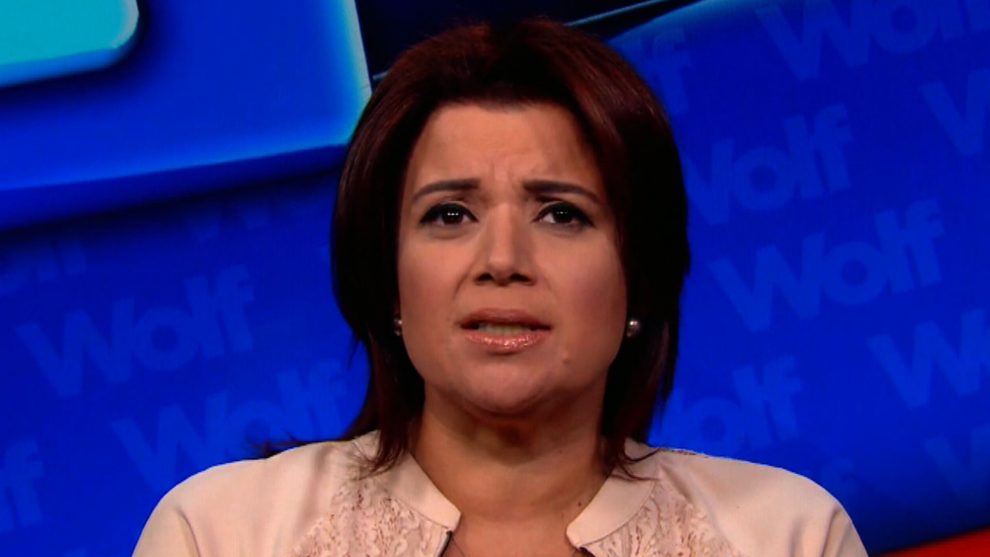 The family of MAGA kid has hired a high powered lawyer named L Lin, nicknamed the attorney for the damned by CBS Dan Rather. Mr Lin visited the Sandmann family in northern Kentucky. Mr Lin is committed to bringing justice to the 16 year old Nick Sandmann.

CNN Navarro tweeted. “Must Watch: Native-American elder taunted by racist MAGA-hat wearing teens, speaks and cries for America, the country he defended and sacrificed and wore the uniform for. It is people like Nathan Phillips who make America great. Thank you for your dignity, sir,” she said.

Sandmanns attorney responded “Retract this libel @ananavarro, or let us know where we can serve the lawsuit,” he said.