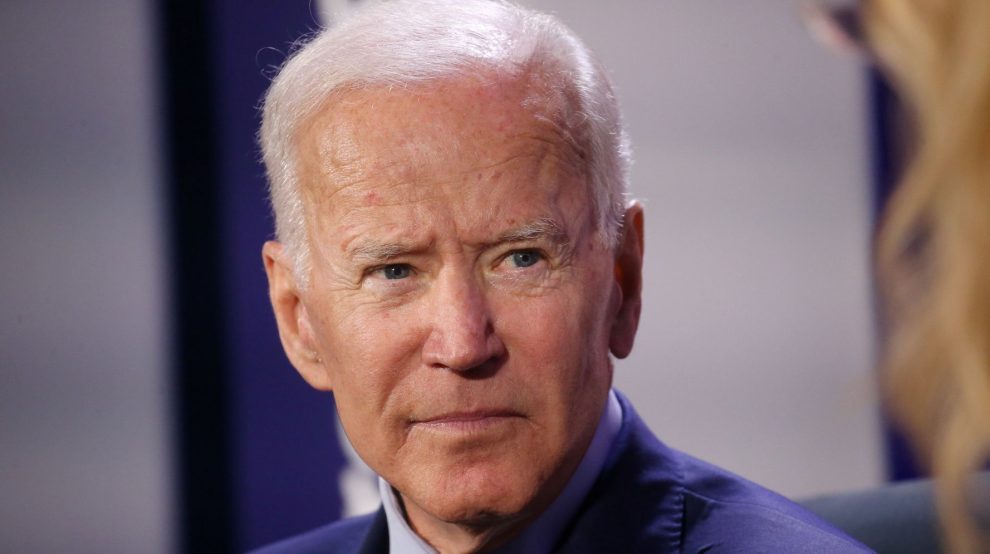 Americans who report tighter financial conditions after the election of President Joe Biden largely blame the commander-in-chief and his legislative allies, according to a new midterm election survey from Bankrate.

Republicans have significant projected leads over Democrats with respect to economic issues as voters are expected to be driven to the polls by soaring inflation, supply chain bottlenecks, expensive residential real estate, and dwindling retirement stockpiles. While 43% of respondents to the Bankrate survey reported that their finances are worse than two years ago, only 18% say they are better, and most of the individuals in the former category say Democrats are responsible.

“In our highly polarized political environment, and in the context of a complicated and highly dynamic economic situation, many people naturally gravitate toward assigning blame or credit to elected officials,” Bankrate senior economic analyst Mark Hamrick said in a statement provided to The Daily Wire. “The midterm elections will be important in terms of defining which party is or isn’t in the political driver’s seat in Congress over the next two years … many of these factors may have impacts going into the next general election.”

Among those who reported worse finances, 69% placed “at least a moderate amount of blame” on Biden, while 71% placed blame on Democrats in Congress. A smaller but still salient 54% blamed Republicans in Congress. Although 93% of Republicans with lower financial prospects said Biden is to blame, 30% of Democrats agreed.

See also  Donald Trump: ‘I Am Not Going to Partake’ in Special Counsel Investigation

Americans also show a high amount of pessimism about their future financial prospects. Only 26% believe they would be better off over the next two years, 32% think they would be worse off, and 42% envision they will be about the same.

“Something of a bunker mentality may be emerging among consumers,” Hamrick continued. “It’s understandable as they’ve been adjusting in response to inflation, which erodes buying power, and in anticipation of possible worsening of the job market.”

As Americans prepare to cast ballots next week, the Biden administration has attempted to blame the poor economy on Republicans, who generally opposed multibillion-dollar spending packages impacting issues ranging from climate change to semiconductor manufacturing. Reacting to news of the economy growing at a 2.6% annualized pace during the last quarter, the White House claimed that “doomsayers” had been “rooting for a downturn” while wrongly arguing that the country was in a recession.

“Now, we need to make more progress on our top economic challenge: bringing down high prices for American families,” Biden said in a statement. “Congressional Republicans have a very different agenda — one that would drive up inflation and add to the deficit by cutting taxes for the wealthiest Americans and large corporations. It would raise the cost of prescription drugs, health care, and energy for American families.”

The nation, however, had met the rule-of-thumb definition of a recession earlier this year as the economy contracted at a 1.6% annualized rate in the first quarter and a 0.6% pace in the second quarter, marking two consecutive quarters of negative growth. In response, the White House dismissed recession worries and said that only an official determination from the National Bureau of Economic Research would mean the nation was in a prolonged contraction.