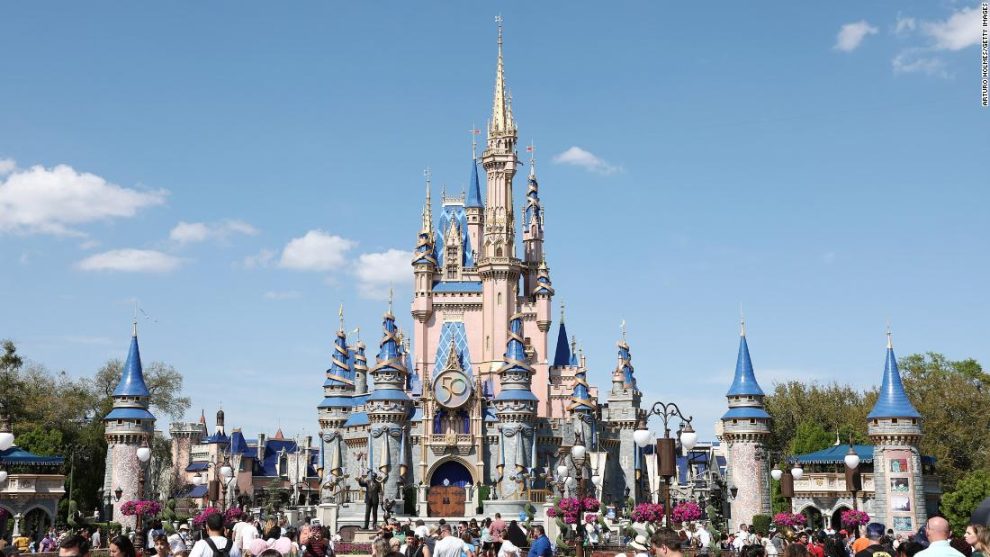 Disney’s boasting about indoctrinating kids with LGBTQ propaganda isn’t sitting well with the American public, according to a new Rasmussen Reports survey released Tuesday. According to the poll, only 28% of American adults believe the emphasis on “inclusion” and “diversity” makes children’s entertainment better.

However, a plurality — 45% — thinks it will make children’s entertainment worse, while only 18% say it won’t make a difference.

This is probably not the news that Disney executives want to hear after a company-wide zoom meeting that was leaked last week showed Karen Burke, the president of Disney’s General Entertainment Content, saying Disney has “many, many, many LGBTQIA characters in our stories.” The leaked recording also showed executive producer Latoya Raveneau stating that her team has implemented a “not-at-all-secret gay agenda” and is regularly “adding queerness” to children’s programming.

As for the inclusion of more LGBTetc. characters in children’s programming, Rasmussen finds 42% support it, while 47% are opposed to it.

Disney’s decision to go woke has also greatly hurt its image, as a plurality (42%) of Americans now view the company unfavorably while only 42% view it favorably.