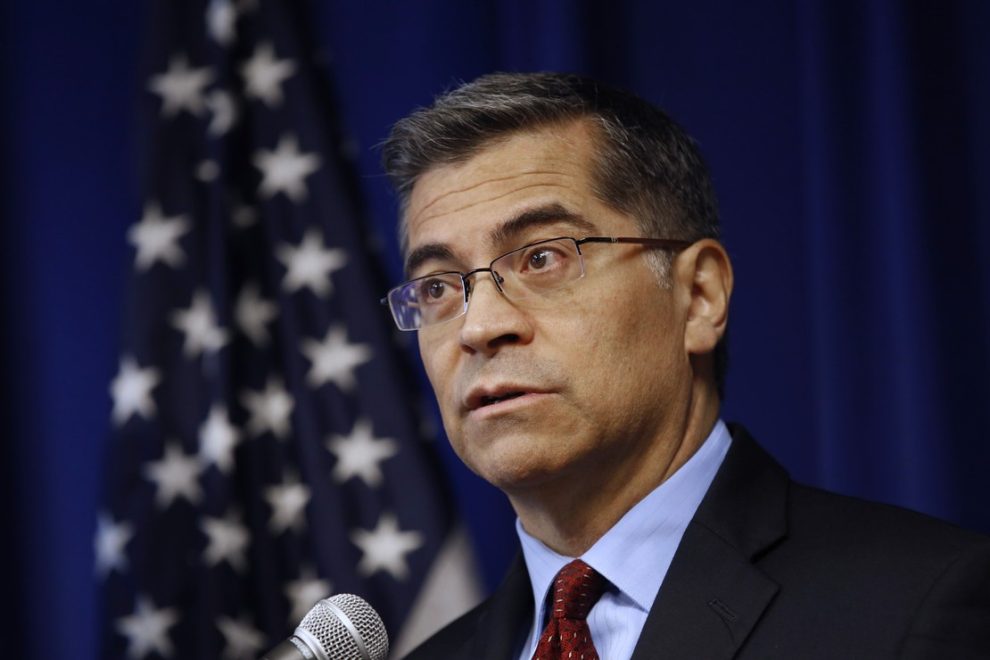 On Tuesday, America First Legal (AFL) secured a victory for its clients and doctors across the United States. Judge Matthew Kacsmaryk of the U.S. District Court for the Northern District of Texas issued a decision declaring that Secretary of Health and Human Services (HHS) Xavier Becerra’s interpretation of the applicability of the Supreme Court’s Bostock decision to the nondiscrimination provisions of the Affordable Care Act was incorrect. HHS had attempted to use flawed logic to force doctors to provide medical and surgical transition services to transgender patients.

In May, Becerra’s office issued a notice of interpretation and enforcement stating that sexual orientation and gender identity were covered under the ACA’s prohibition on discrimination on the basis of sex under Title VII. This rule would have required doctors who receive funds from any federal program, which includes Medicaid and Medicare, to provide transgender medical services. These services could include prescribing puberty blockers, cross-sex hormone therapy for children, and referrals for surgeries that result in castration, sterilization, and genital mutilation. According to AFL, this decision means that doctors who receive federal funds cannot be forced to provide so-called “gender-affirming care.”

The Biden Administration unilaterally determined–based on an atextual reading of the statute and a misinterpretation of the Supreme Court’s decision in Bostock–that section 1557 of the ACA also prohibited discrimination on the basis of sexual orientation and discrimination on the basis of gender identity. In practice, the Biden Administration planned to use its interpretation to force doctors to provide medical care against their best medical judgment or face the loss of access to any medical plans that receive federal funding.

AFL filed a class action lawsuit against the Biden Administration on behalf of a class of doctors, seeking to prohibit the U.S. Department of Health and Human Services (HHS) from forcing medical professionals to provide medical and surgical transition services to transgender patients. In the complaint, the plaintiffs outlined cases that could be viewed as discriminatory yet are part of practicing medicine. Neither of the physicians named refused to treat transgender patients. Instead, they provided nuanced care based on individual circumstances.

Dr. Susan Neese is a board-certified internal medicine specialist. The complaint acknowledges that she has treated patients with gender dysphoria. In some cases, Neese provided hormone therapy for patients. However, in her clinical judgment, hormone therapy and surgical transition services are not appropriate for all patients who request them. On these occasions, she declines to provide the requested services. Neese alleged she is doing so in the context of the doctor-patient relationship, taking multiple factors into account along with an oath first to do no harm.

The other plaintiff, Dr. James Hurly, is a board-certified pathologist. In his line of work, Hurly has encountered situations where he must insist that patients acknowledge their biological sex. The lawsuit provides one instance. “For example, Dr. Hurly once diagnosed a biological male patient with prostate cancer, but the patient refused to accept Dr. Hurly’s diagnosis because he identified as a woman and insisted that he could not have a prostate. Dr. Hurly had to firmly explain to this patient that he was indeed a biological man with a prostate, and that he needed to seek urgent medical treatment for his prostate cancer.”

Becerra’s notice would have forced these doctors to provide drugs to biological males and females that could be unwarranted. In other cases, they may have been required to fill out a patient’s medical chart based on “gender identity” rather than physical reality. And in the case above, denial of biology would have led to needless suffering and harm to the patient’s health. The judge’s decision preserves physicians’ ability to practice medicine based on biological facts and to use their best clinical judgment. Physicians will also not be forced into providing potentially irreversible transgender treatments because of the determination of bureaucrats who are not doctors in the federal government.

In a statement, AFL President Stephen Miller said, “This is a historic victory against both the imperial presidency and extremist gender ideology. Forcing doctors to treat boys as girls and women as men is sheer anti-science lunacy. If the medicine is not safe from woke ideology, then nothing and no one is safe.”

Miller continued, “There is a war on fact, reason, truth, and science in America — and we are proud to have dealt a severe blow to those who would destroy science, medicine, and public health in their warped pursuit of total ideological conquest. This decision affirms that Biden broke the law by ordering doctors to substitute superstition for biology and to conduct barbaric experiments on children, including chemical castration and permanent sterilization.”