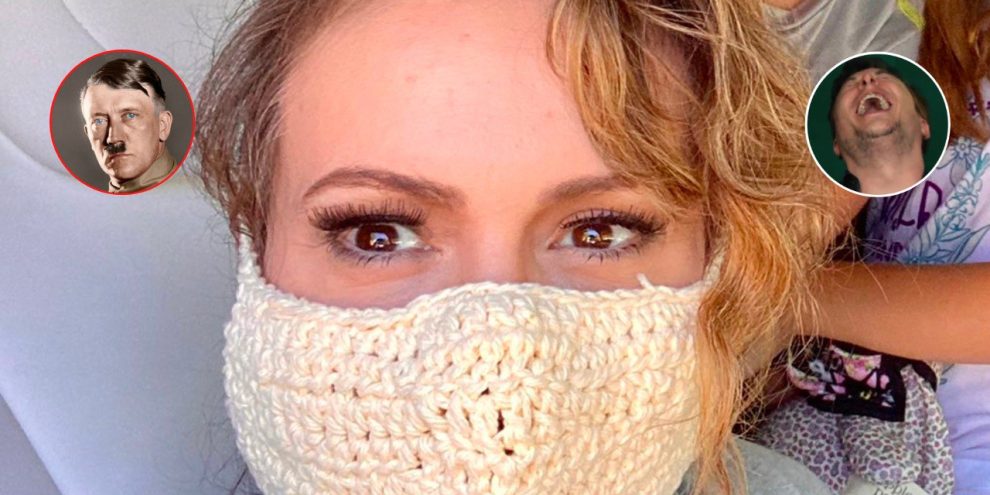 Actress turned activist Alyssa Milano offered her rebuke to Elon Musk and white supremacy on Saturday, saying that she had given up her Tesla in favor of a Volkswagen.

The only problem is that she clearly doesn’t know anything about the founding of that German car company.

“I’m not sure how advertisers can buy space on Twitter,” she continued. “Publicly traded company’s products being pushed in alignment with hate and white supremacy doesn’t seem to be a winning business model.”

There is no evidence at all that Musk espouses to racist principles of white supremacy, but there is plenty of evidence that Volkswagen was founded by Hitler. And the Hodge Twins pointed that out.

“Volkswagen was literally founded by the Nazi’s and Hitler,” they replied.

History.com notes that yes, notorious genocidal dictator and actual avowed Nazi Adolph Hitler was responsible for Volkswagen’s founding. The car manufacturing company was founded in 1937 by the German government, then under Hitler’s control, with the intention of being “The People’s Car Company.” It was operated by the Nazi Party.

Milano traded in a car made by a free speech advocate for one made by a company founded on the very principles she sought to eschew.

Many on the free speech oriented platform were quick to point out Milano’s error.

. @Alyssa_Milano hates @elonmusk so much she got rid of her Tesla for a VW, and the irony is epic🤣https://t.co/8DY25Z5Lo9

“Originally operated by the German Labor Front, a Nazi organization, Volkswagen was headquartered in Wolfsburg, Germany. In addition to his ambitious campaign to build a network of autobahns and limited access highways across Germany, Hitler’s pet project.” https://t.co/f5UnPjBOj1 pic.twitter.com/Wsking7OKH

Imagine thinking you’re woke and owning @elonmusk by trading your American-made car for one literally founded by Nazis. #ratio https://t.co/tiglVlRJp2

See also  How We Got Here: Biden’s Think Tank And How It Sought To ‘Advance The World Order’
Share this article: