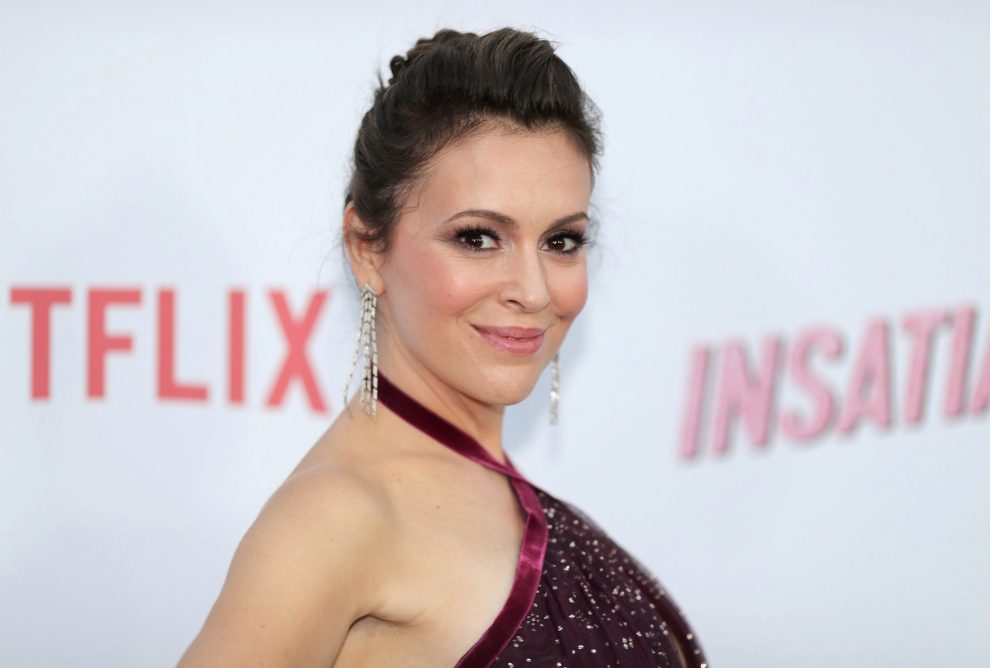 Actors and left-wing activists Alyssa Milano and Dave Bautista took to social media on Sunday to push the effort to expel Senator Ted Cruz (R-TX) after he objected to certifying the electoral college votes in at least one state on January 6, a move that left-wing activists say equates to “treason and conspiracy to incite” an “armed insurrection in Washington.”

“This cause is close to my heart,” wrote Bautista in a tweet, sharing a petition that accuses the senator of “treason,” and inciting an “armed insurrection in Washington,” as well as “undermining rule of law,” a “coup attempt,” and “sedition.” The Guardians of the Galaxy star implored his 1.3 million followers to sign the petition.

This cause is close to my heart – please sign: https://t.co/EMdoeVn8KH

Bautista has long smeared and attacked Republicans. In October, after President Donald Trump tested positive for the coronavirus, Dave Bautista said it was “terrifying” to see people the people who thought the president was a fascist yesterday, now wishing him well.

“Leading a debate in the Senate on ensuring election integrity is doing our jobs, and it’s in no way responsible for the despicable terrorists who attacked the Capitol yesterday,” said Senator Cruz in response to Rep. Alexandria Ocasio-Cortez (D-NY), who demanded he resign from office.

Alyssa Milano also shared the petition to expel Senator Cruz — tweeting it out to her 3.7 million followers, stating, “#ExpelCruzNow – please sign the petition.”

In her tweet, the actress also shared a GIF, which read, “The path to unity flows through accountability — the path to healing begins with justice.”

The, petition, which continues on in all CAPS, goes on to state that “at the writing of this petition, the US Capitol is currently on lockdown as Ted Cruz and fellow cowardly Republican legislators stated their conviction that certifying the votes of the people ‘is a profound threat to this country and to the legitimacy of any administrations that will come in the future.’”

“‘Even as temperatures rose and even as Trump encouraged protests at the Capitol in an effort to pressure legislators, Cruz did nothing more than nod along,’” the petition added, citing the Washington Post as its source.

The petition goes on to argue that Senator Cruz questioning the legitimacy of the election has inspired an “armed standoff in the Capitol chambers,” “evacuating chambers,” and “members of Congress sheltering in place.” 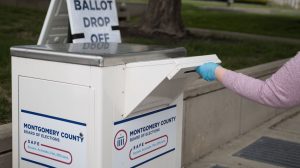 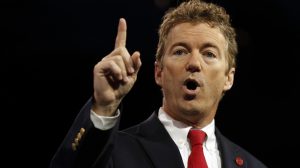