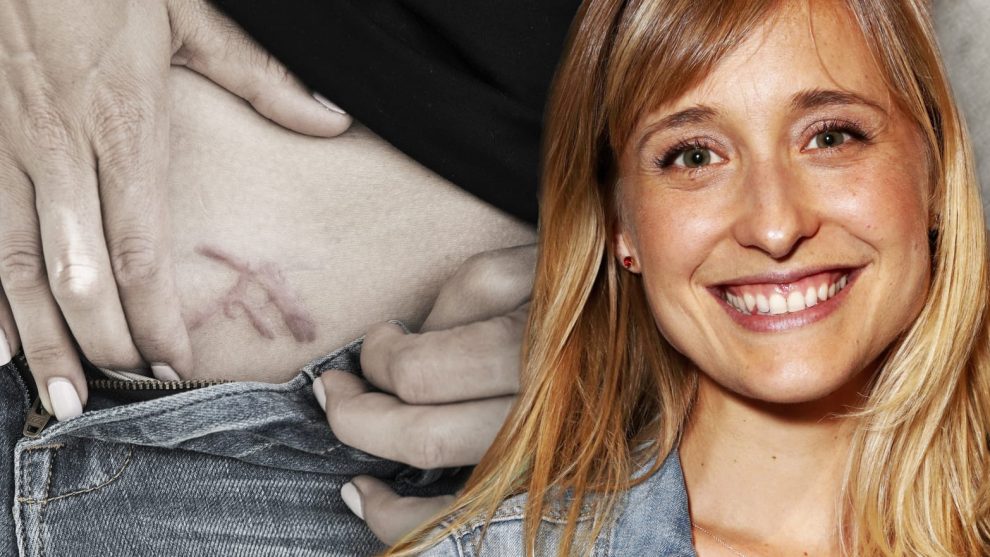 Smallville actress Allison Mack has pleaded guilty to charges related to her involvement with a controversial self-help group described as having a secret society of “masters” and sexually subservient “slaves” within it, PEOPLE confirms.

A spokesman for the U.S. Attorney’s Office in the Eastern District of New York tells PEOPLE that Mack was scheduled to appear in court at 11:30 a.m. to plead guilty.

Prosecutors have accused her of recruiting sex slaves for Keith Raniere, who co-founded the controversial self-help group Nxivm and its subgroup, DOS, described as an all-female secret society in which women allegedly were forced to be sexually subservient to Raniere.

On Monday, Mack, 36, appeared in U.S. District Court in Brooklyn, where jury selection in her trial was set to begin.

One of the group’s most prominent members, Mack faced a minimum sentence of 15 years in prison if convicted on all charges.

“Alison Mack’s life is in ruins and I can’t help but feel sadness for her. At the same time, she had to be stopped. What she participated in was dangerous and criminal,” says actress Catherine Oxenberg, whose daughter India Oxenberg was also famously involved with Nxivm, in a statement to PEOPLE.

Last month a judge denied a request by Mack’s lawyer to delay her trial so he could have more time to negotiate a plea deal for his high-profile client, local station CBS New York reports.

The actress was among six people accused of sex trafficking, forced labor, racketeering, wire fraud and other charges for their roles in Nxivm, which operated out of Albany but suspended operations last spring. It has been described by at least one former member as a “cult.”

Federal investigators have accused Mack of recruiting women into DOS, which was purported to be a female mentorship group to address members’ weaknesses but was, allegedly, a group created by Raniere that took advantage of women sexually.

“The victims were then exploited, both sexually and for their labor, to the defendants’ benefit,” Richard P. Donoghue, U.S. Attorney for the Eastern District of New York, alleged in a statement issued at the time of Mack’s arrest, referring to both Mack and Raniere.

“Slaves” in the alleged operation described Mack as “incredibly intimidating, cruel and punitive,” a source close to two former DOS members told The Hollywood Reporter in a cover story published last May.

On March 18, 2019, Nxivm’s Raniere entered a not guilty plea to newly filed child pornography charges related to the case, according to the Albany Times Union, CBS News and the Associated Press.

Raniere earlier pleaded not guilty to all other charges against him in the case. A fifth defendant, the Seagram liquor fortune heiress Clare Bronfman, likely will be the only one besides Raniere to go to trial, Bronfman’s attorney Mark Geragos has said in court, CBS News reports.

Mack, along with two other defendants — former Nxvim bookkeeper Kathy Russell and Lauren Salzman, the daughter of Raniere’s second-in-command Nancy Salzman — had been in “active plea negotiations” with prosecutors, according to the statement in court on March 18 by Assistant U.S. Attorney Moira Penza, reports the Associated Press.

Mack had pleaded guilty to the charges against her, along with Russell and Lauren Salzman.

Nancy Salzman, who co-founded Nxvim with Raniere, pleaded guilty on March 13 to racketeering conspiracy in the case, insisting to a judge that despite her plea, “I still believe some of what we did was good,” reports the Times Union.

It was the first conviction in the case that has drawn the attention of federal investigators.

Nxivm has been the subject of scrutiny from both law enforcement and journalists after it came under fire from Dynasty actress Catherine Oxenberg, whose estranged daughter, India, joined the group in 2011.

Oxenberg first opened up to PEOPLE in 2017 about how she believed India had been “brainwashed” by Nxivm.

In February, a federal judge denied a third request for bail from Raniere, meaning he will remain behind bars until at least April 29 — the scheduled start of his trial on sex trafficking and forced labor charges.

Raniere, who was arrested in March 2018, faces the same charges plus wire fraud and racketeering. If convicted, he could be sentenced to life in prison.

Bronfman was charged last July with racketeering conspiracy in connection to her involvement with the group. She has pleaded not guilty and was released on a $100 million bond, according to the Associated Press. 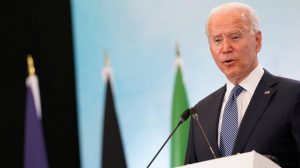 What Biden Did to Ukraine Is Worse than What Trump Did