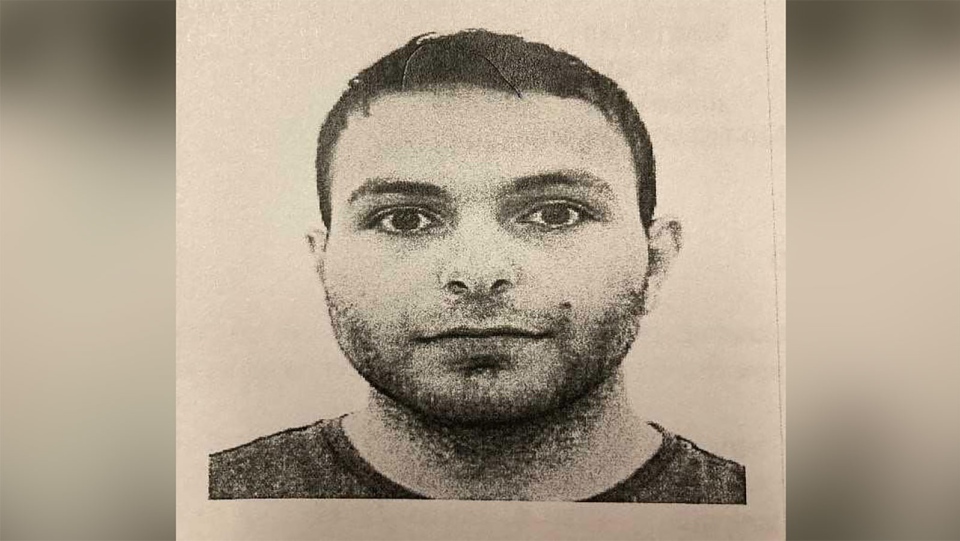 The gunman who allegedly opened fire in a Boulder, Colorado, grocery store on Monday has been identified as 21-year-old Ahmad Al Aliwi Alissa by the New York Times.

The New York Post reports that Alissa was charged with “charged with 10 counts of first-degree murder” on Tuesday.

Boulder police chief Maris Harold noted that Alissa lived in Arvada, Colorado, and pointed out that his ten alleged victims were between the ages of 20 and 65 years of age.

“He didn’t say shit,” said one witness. “He just came in and started shooting.” https://t.co/Eu8PRYUG9C

NPR reports that the deceased included 51-year-old police officer Eric Talley, who had been with the Boulder Police Department since 2010.

The New York Daily News observed that police do not have a motive behind the Boulder attack. But Gov. Jarid Polis reacted by saying, “Today we saw the face of evil. I am grieving with my community and all Coloradans.”

See also  As Musk Calls Out Twitter Over Fake Accounts, Audit Reveals Half of Biden's Followers Are Fake
→ What are your thoughts? ←
Scroll down to leave a comment: