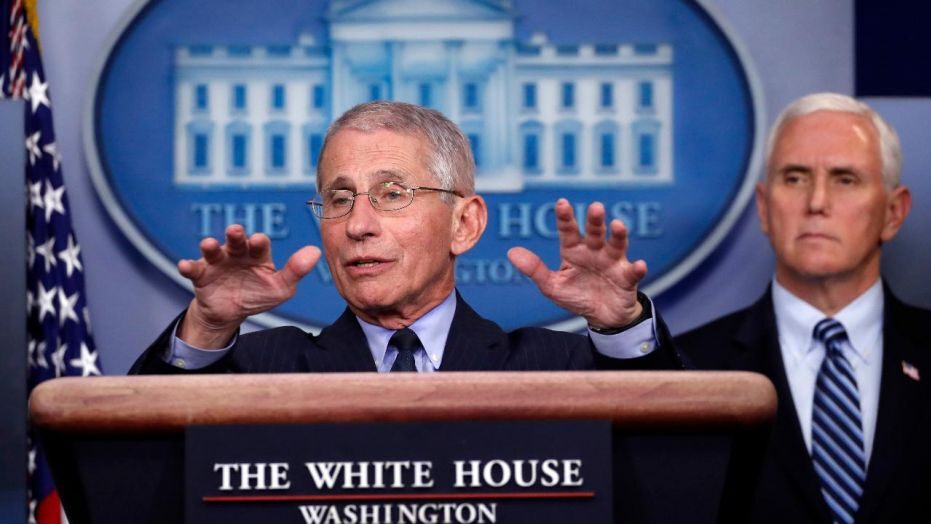 During a town hall on CNN on Thursday, Dr. Anthony Fauci stated that he doesn’t understand why some states don’t have stay at home orders, and stated that he didn’t want to get into the federalism issue with regards to a national order.

Host Anderson Cooper asked, “Knowing the science, does it make sense to you that some states are still not issuing stay at home orders? I mean, whether there should be a federally mandated directive for that or not, I guess that’s more of a political question, but just scientifically, doesn’t everybody have to be on the same page with this stuff?”

Fauci responded, “I think so, Anderson. I don’t understand why that’s not happening. As you said, you know, the tension between federally mandated versus states rights to do what they want is something I don’t want to get into. But if you look at what’s going on in this country, I just don’t understand why we’re not doing that. We really should be.”