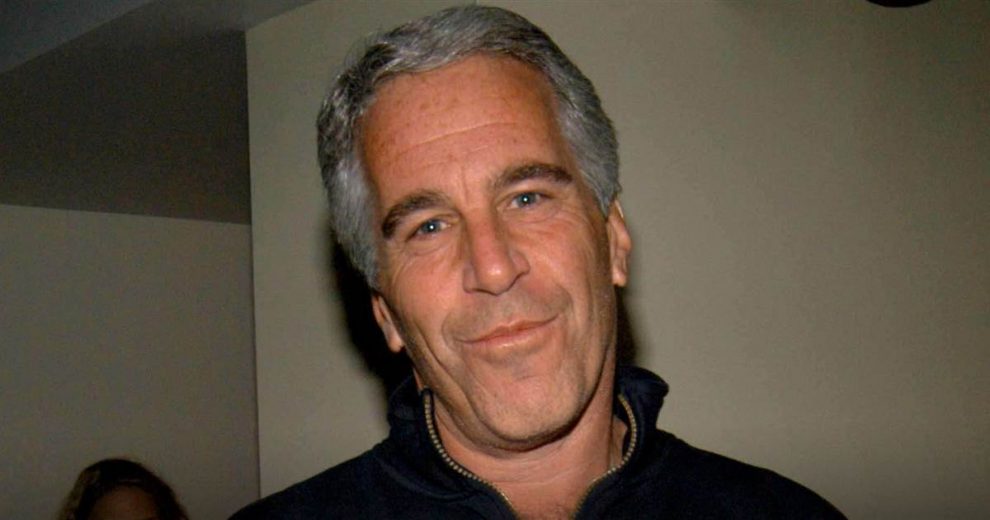 Things are about to get even crazier in 2020!

According to reports, Epstein’s rich and famous pals are panicking after it was announced that flight logs will be released from every flight made by Epstein’s aircraft over the past 21 years.

Logs for every flight made by Jeffrey Epstein’s aircraft over 21 years have been subpoenaed, “sparking panic” among his rich and famous pals.

The Attorney General for the US Virgin Islands, where Epstein had a home, has demanded logs for his four helicopters and three planes, from 1998 to his suicide last year.

As well as the passenger lists, Ms George is seeking any “complaints or reports of potentially suspicious conduct” and any personal notes the pilots made.

The subpoena demands the names and contact details of anyone who worked for the pilots or who “interacted with or observed” Jeffrey Epstein or any passengers associated with him.

It is not suggested they were aware of Epstein’s wrongdoing.

Lawyers for the victims say the 2009 logs did not include flights made by chief pilot Larry Visoski, who flew for Epstein for more than 25 years.

Man this is NUTS.

Elites in this country are going to be losing their minds once these records come out.

Grab the popcorn, this is about to get good.