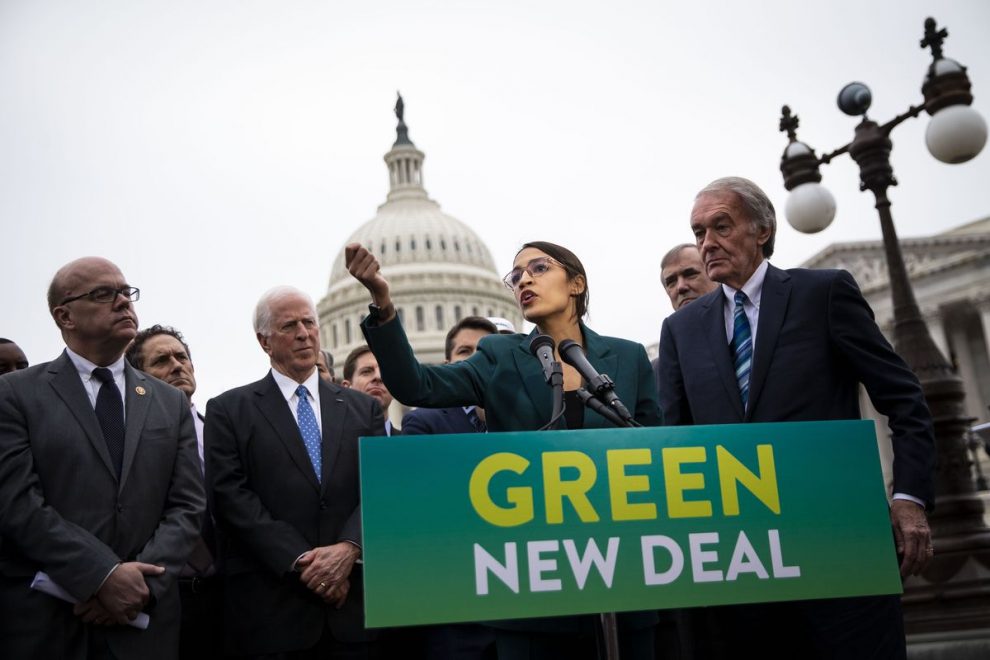 Representative Alexandria Ocasio-Cortez’s ambitious plan to fight climate change won’t be cheap, according to a Republican-aligned think tank led by a former Congressional Budget Office director. The so-called Green New Deal may tally between $51 trillion and $93 trillion over 10-years, concludes American Action Forum, which is run by Douglas Holtz-Eakin, who directed the non-partisan CBO from from 2003 to 2005.

That includes between $8.3 trillion and $12.3 trillion to meet the plan’s call to eliminate carbon emissions from the power and transportation sectors and between $42.8 trillion and $80.6 trillion for its economic agenda including providing jobs and health care for all.

“The Green New Deal is clearly very expensive,” the group said in its analysis. “It’s further expansion of the federal government’s role in some of the most basic decisions of daily life, however, would likely have a more lasting and damaging impact than its enormous price tag.”

See also  Ghislaine Maxwell Sentenced to 20 Years in Prison
→ What are your thoughts? ←
Scroll down to leave a comment: