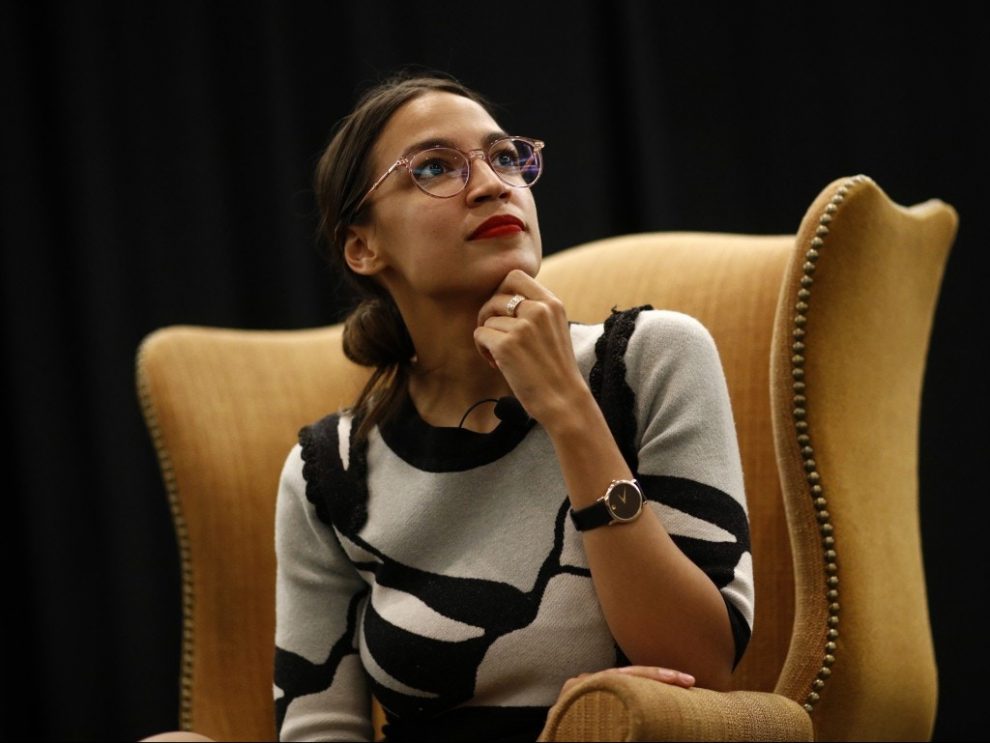 Rep. Alexandria Ocasio-Cortez (D-NY) declared that the United States is “not an advanced society” and is devolving into a fascist country while campaigning alongside presidential candidate Sen. Bernie Sanders (I-VT) in Los Angeles Saturday.

“Establishing a loving society in the United States of America” isn’t an “irrational, overly feeling, sympathetic statement,” Ocasio-Cortez said. Instead, it’s part of an ongoing mission to achieve “an advanced society,” she argued, citing past remarks by Harvard University professor and fellow Sanders surrogate Cornel West.

SF gym owners LIVID after discovering gyms in government buildings have been opened for months Gov. Cuomo: Trump ‘Better Have an Army if He Thinks He’s Gonna Walk Down the Street in New York’ DC Mayor Bowser Worries About ‘Race War’ In America

AOC in California this weekend talks about America while stumping for Bernie Sanders at rally featuring Cornel West.

"What we're living in right now is not an advanced society."

"It is fascism, what we have, what we're evolving into, as well." pic.twitter.com/DlkijvidDG

“What we are living in now is not an advanced society,” the far-left freshman congresswoman asserted, before claiming it is “fascism that we’re evolving into” under President Donald Trump.

In another part of her remarks, the New York Democrat called Sanders’ campaign “a movement that has been decades in the making” and said the time had come to put the interests of the working class ahead of the elites.

“We can’t go back to the way things were before, because the way thing were before is how we got to where we are now. We cannot go back to a world where the rich are put first and working people are put last in Washington day in and day out,” Ocasio-Cortez said.

“I go into work all the time and I hear people saying, ‘What will my donors think?’” she added in an apparent jab at 2020 candidate and South Bend, Indiana, Mayor Pete Buttigieg, who has faced pointed criticisms for holding a glitzy fundraiser in what fellow White House contender Sen. Elizabeth Warren described as a wine cave. “I see that billionaires get members of Congress on speed dial and waitresses don’t, okay? There’s a difference.” 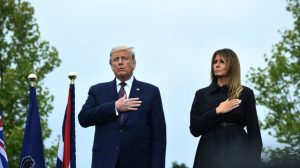 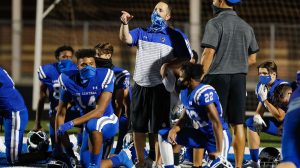 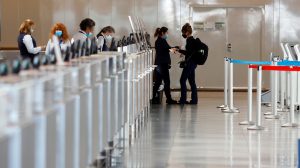 COVID-19 Lockdowns Over 10 Times More Deadly Than Pandemic Itself