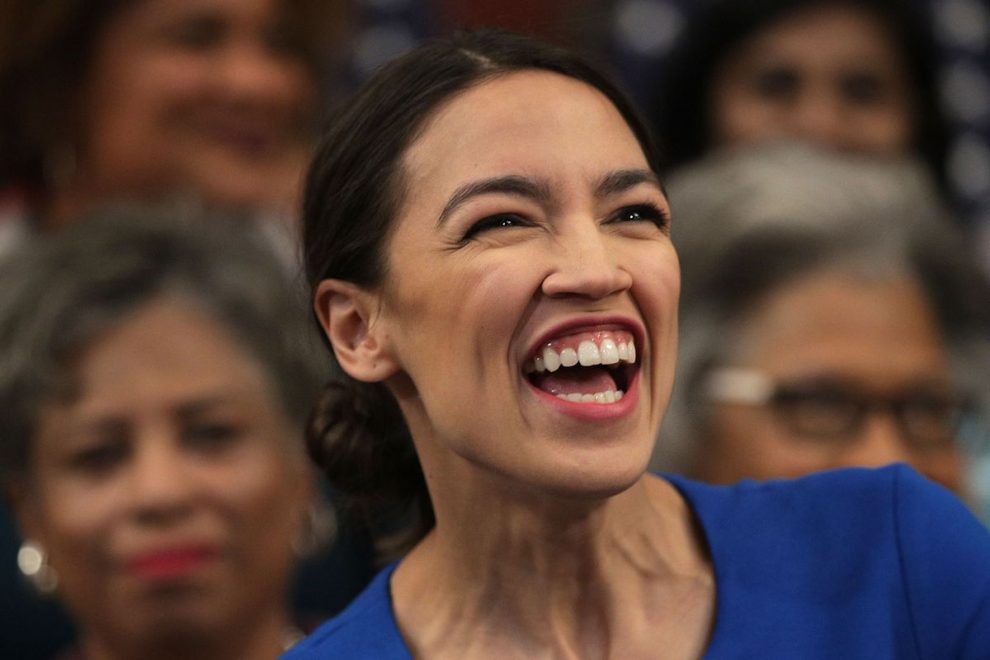 Alexandria Ocasio-Cortez (D) from NY released her Green New Deal this week. Alexandria Ocasio-Cortez also removed the Green New Deal from her website yesterday. My goodness, the woman didn’t have the foresight to realize that American’s would not want to give up air travel or meat. The Green New deal also called for America to totally remove itself from fossil fuels within the next 12 years. That includes nuclear power, think about that. How would you heat your home in the winter or cook? Are we going to be able to completely be free from fossil fuels ever? Let alone in just over a decade.

Also buried in the Green New Deal was what could probably be called the most unpopular item in the legislation.The Green New deal would provide economic security for those unwilling to work. Why would someone even go to work if the government was going to provide economic security no matter what. Well the new proposed legislation was so unpopular that Cortez was forced to remove the proposed legislation last night from her website.

To read more about Alexandria Ocasio-Cortez removing her trademark legislation from her website days after she proposed it. Read here.