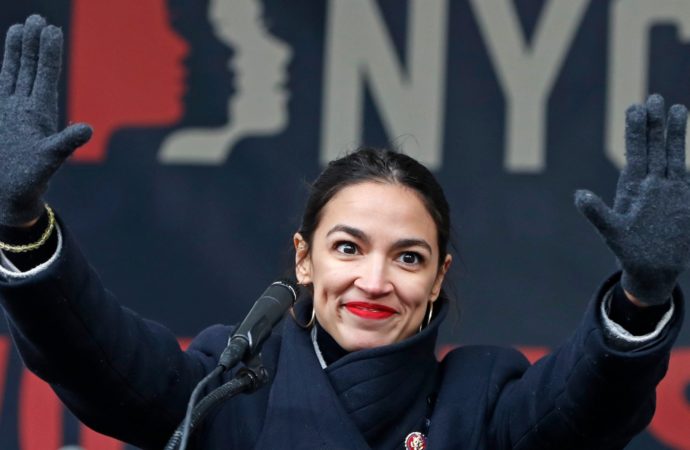 Cortez began her question to Ross by quoting a Mr. Kobach. “Mr. Kobach later emailed to you on July 14 writing that the lack of the citizenship question ‘leads to the problem that aliens that do not actually reside in the United States are still counted for congressional apportionment services,’” she said.

“Of course they do reside in the United States. They reside in my district. They’re my constituents,” she added. 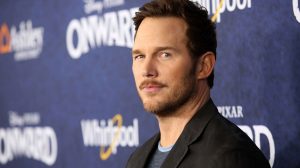 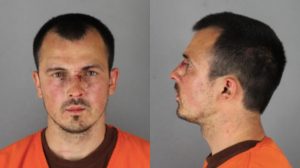