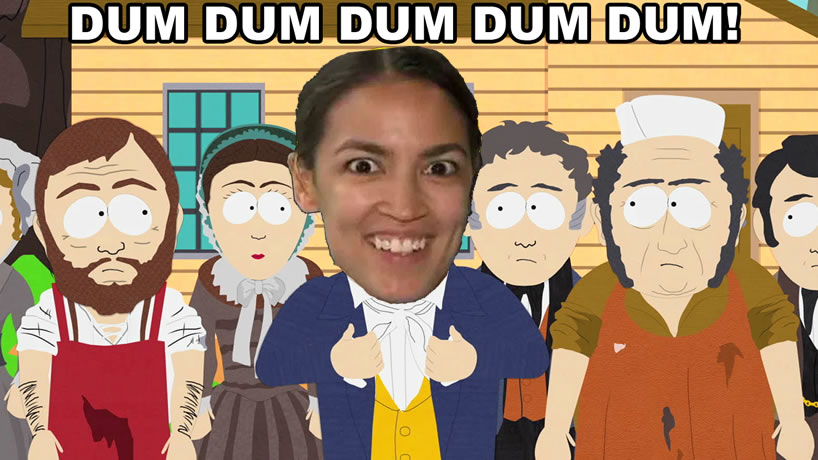 Rep. Alexandria Ocasio-Cortez, D-N.Y., might want to brush up on some history after asserting, incorrectly, that Republicans in Congress amended the Constitution to kick President Franklin Delano Roosevelt out of office.

“They had to amend the Constitution of the United States to make sure Roosevelt did not get reelected,” Ocasio-Cortez said Friday during a night hall event with MSNBC with Chris Hayes.

Ocasio-Cortez was referring to the 22nd Amendment of the Constitution which passed in 1947.

According to AOC, Congress amended the Constitution to prevent FDR from being re-elected:

"They had to amend the Constitution of the United States to make sure Roosevelt dd not get reelected."

The text of the amendment states, “No person shall be elected to the office of the President more than twice.” FDR died in 1945, meaning he was dead for a full two years before presidential term limits were implemented.

This is not the first time Ocasio-Cortez has made factually dubious statements. For instance, in December of last year she claimed “Medicare for All” could be funded by $21 trillion in accounting errors by the Pentagon. 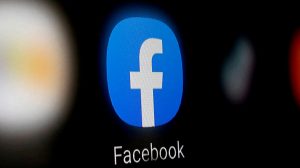 Facebook Official: Biden Using Us as ‘Scapegoat’ for Vaccine Failures 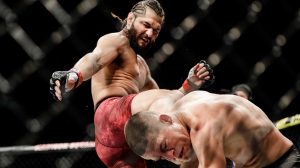 Cuban-American UFC Star Digs Up Old Photo of Kaepernick, Says ‘Cowards Like This Fool’ Should Be Sent to Cuba