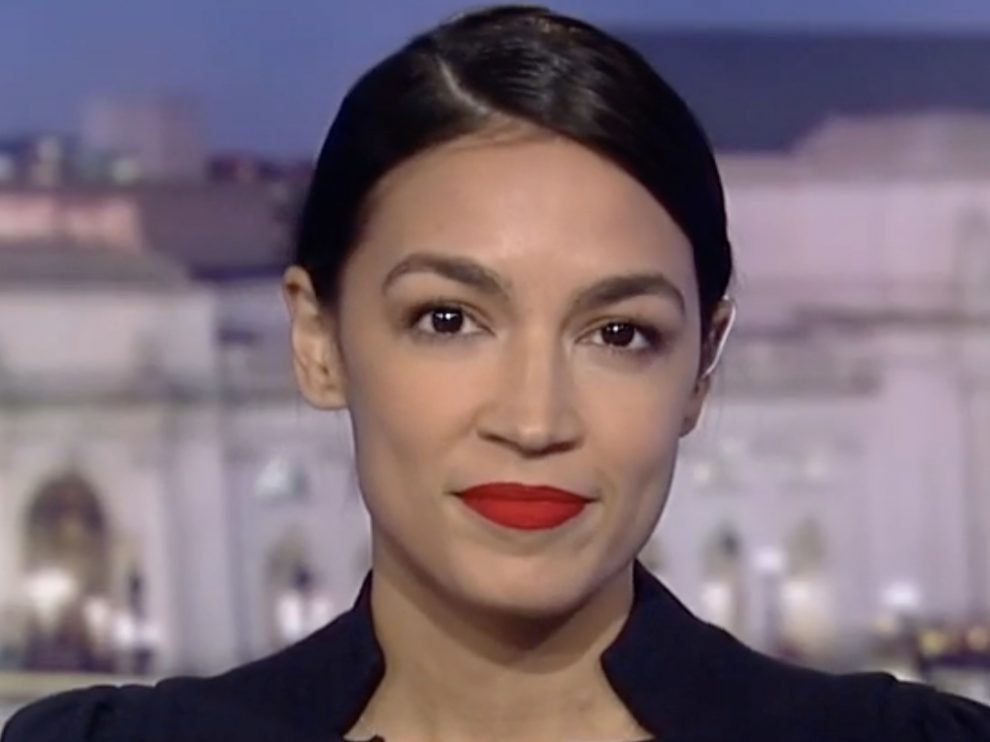 Host Bret Baier asked, “You are Bernie Sanders most prominent surrogate. Was it difficult to witness his swift fall from frontrunner status? He is almost a protest candidate now, your thoughts on that?”

Ocasio-Cortez said, “One of the things that we saw with Bernie Sanders’ leadership, even today, is how transformative it is for the American people. Just today, he laid out a very strong plan in response to the coronavirus for everyday people, for Main Street, not just Wall Street. He’s talking about how do we make sure that everyone who needs access to Medicare can get it? … How do we make sure people aren’t getting booted out of their homes whether it’s not being able to afford the mortgage payment this month or not being able to afford their rent payment?”

Baier asked, “You did a campaign event at the University of Michigan, 10,000 people; it was rock star status, but those kids did not show up at least if you look at the numbers, overall, this race. How can you say the progressive position is still prevailing nationwide when Joe Biden is winning so much? ”

Ocasio-Cortez said, “I think one thing that isn’t being talked about is the rampant voter suppression in this country. Right there in Ann Arbor where we had that rally, those kids were waiting three hours in line to vote in Michigan. When we talk about who’s turning out and who’s not turning out.”

Baier interrupted, “You think voters didn’t get to vote who wanted to vote in Michigan?”

Ocasio-Cortez responded, “Absolutely. There’s more that we need to do in terms of turning out youth voters. We need to make sure we are inspiring young people to turn out, but when you do turn out, you should not be waiting three, four, seven hours in order to vote.”