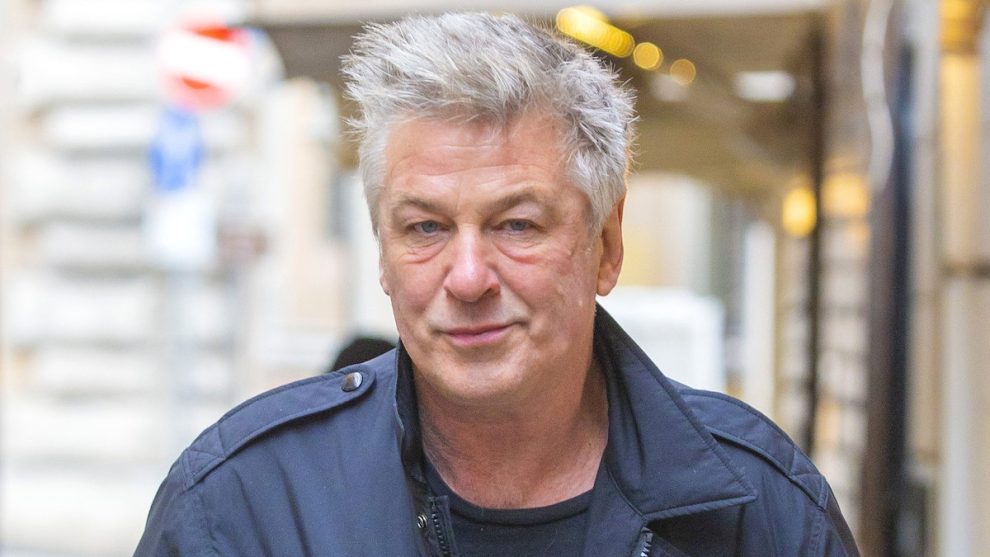 The determination, which was made by New Mexico’s Office of the Medical Investigator, was released Monday by the Santa Fe County Sheriff’s Office and comes after news reports broke over the weekend about the results of an FBI analysis on the firearm that was used.

No decision has been made yet by prosecutors on whether Baldwin will face criminal charges in the case while they wait to collect cell phone data.

Baldwin attorney Luke Nikas responded to the latest development in a statement: “This is the third time the New Mexico authorities have found that Alec Baldwin had no authority or knowledge of the allegedly unsafe conditions on the set, that he was told by the person in charge of safety on the set that the gun was ‘cold,’ and believed the gun was safe.”

The FBI forensic report that was released over the weekend concluded that the revolver that was used during the fatal shooting could not have been fired without pulling the trigger.

If the hammer on the revolver was in the de-cocked position, the firearm could discharge a round by striking the hammer, which is a standard way that a revolver operates.

In an ABC News interview late last year with George Stephanopoulos, Baldwin said that he pulled “the hammer as far back as I could without cocking” it and then he “let go of the hammer” and “bang, the gun goes off.”

Baldwin said in the interview that “the trigger wasn’t pulled,” “I didn’t pull the trigger,” “I would never point a gun at anyone and pull the trigger at them,” and “someone put a live bullet in a gun, a bullet that wasn’t even supposed to be on the property.”

The Washington Post published a fact-check article after the interview that quoted various firearm experts who expressed skepticism over Baldwin’s claims.

Santa Fe District Attorney Mary Carmack-Altwies said in a statement earlier this month that nothing was being ruled out in terms of what prosecutors could do.

“Once the First Judicial District Attorney’s Office (‘FJDA’) receives the completed investigation from the Santa Fe County Sheriff’s Office (‘SFSO’), the FJDA will begin the screening process and any necessary follow-up investigation,” she said in a statement. “To date, my office has received portions of the Rust investigation from SFSO but is still awaiting the balance of supplemental reports including, but not limited to, the following: FBI firearm and tool mark analyses, forensic testing on the firearm itself, the forensic download from Suffolk County PD of Mr. Baldwin’s phone, and the pathology report from the New Mexico Office of the Medical Investigator.”

“Once SFSO receives those—and any other outstanding items—and completes its supplemental reports, the screening process will begin, and my team and I will make a charging decision,” she continued. “To expedite the FJDA review process, I have added retired Ninth Judicial District Attorney, Andrea Reeb to the team, as a special prosecutor for this case. To remain transparent to the local and national community, the FJDA will proactively disseminate information as it becomes available.”