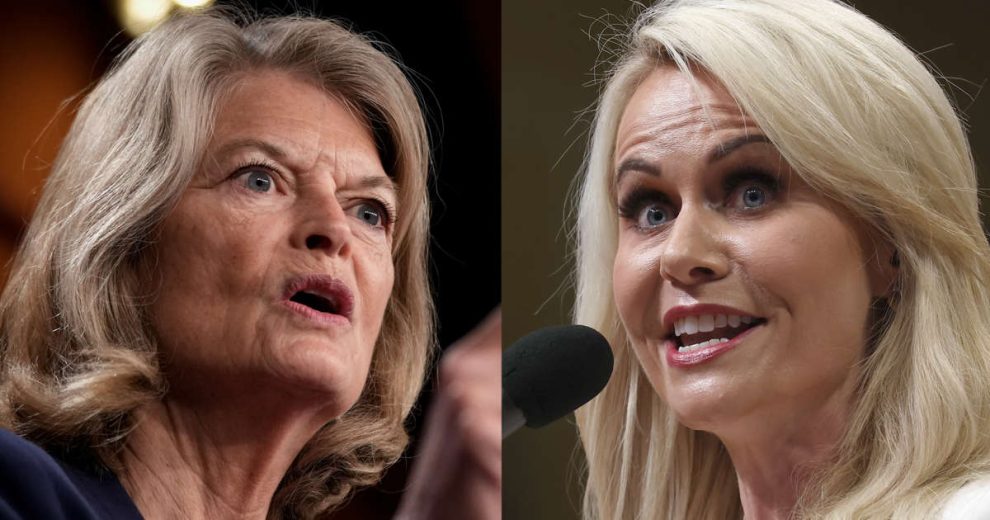 Neither candidate was able to reach a majority in the midterm senate race.

A ranked-choice process will determine the winner.

“In Alaska’s Senate race, Republican Sen. Lisa Murkowski has faced a serious challenge from fellow Republican Kelly Tshibaka. Because no candidate on the ballot will reach 50%, the contest now proceeds to a ranked-choice runoff as per the state’s rules. While the seat will be won by a Republican, the ranked-choice voting process will determine the winner,” the outlet reported.

Lisa Murkowski has been a thorn in the side for Republicans ever since she entered office. The wicked RINO recently funded ranked-choice voting in the red state that allowed a Democrat to win the only US House seat in the state. She did this for her own political ambitions. She is truly wicked.

Murkowski may have lost the state to Democrats in the next couple of cycles.

Murkowski also endorsed the Democrat in the US House race.

Mitch McConnell thinks this is great and spent $7 million on Murkowski in the senate race while ignoring Blake Masters in Arizona.

Twitter
See also  Rachel Levine Calls on Doctors to Push Puberty Blockers and Sex Reassignment Surgery for Children
→ What are your thoughts? ←
Scroll down to leave a comment: