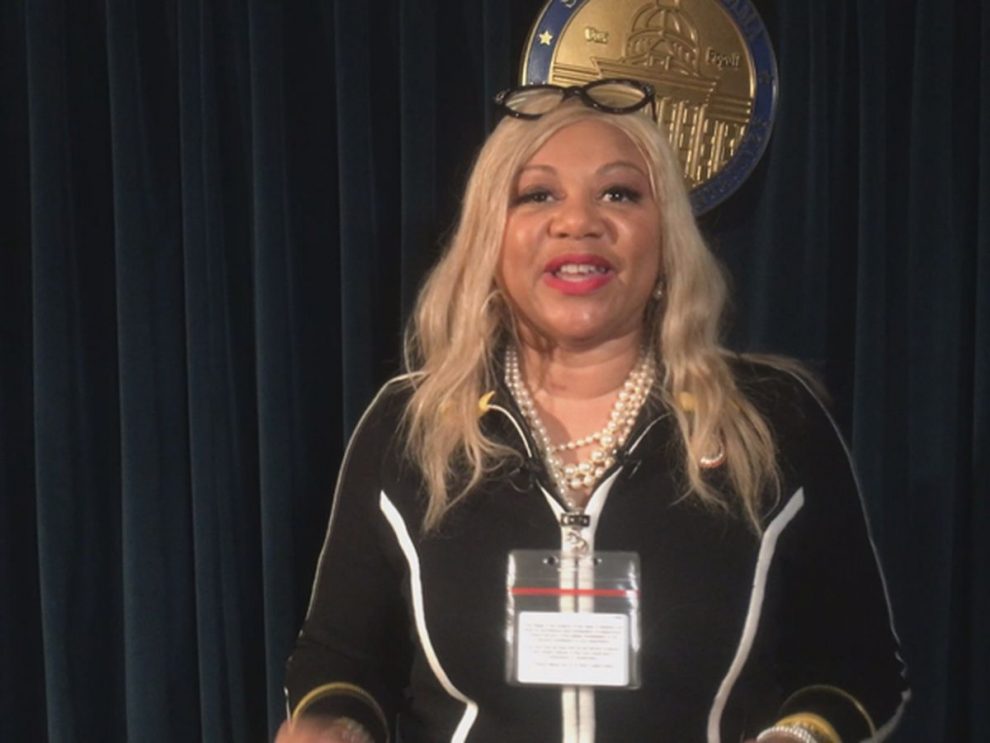 An Alabama lawmaker has authored a bill that would require each man to undergo a vasectomy at age 50 or “after the birth of his third biological child, whichever comes first.”

Under Rep. Rolanda Hollis’ proposal, men also would have to pay for the procedure themselves.

In a statement, Hollis explained her reasoning for the bill — to shed light on the abortion ban introduced in the state.

“Many have seen HB-238 as an outrageous overstep; yet, year after year the majority party continues to introduce new legislation that tries to dictate a woman’s body and her reproductive rights. We should view this as the same outrageous overstep in authority,” she said.

In 2019, Alabama Gov. Kay Ivey signed the state’s controversial abortion ban into law. The ban made it a felony for doctors in the state to perform abortions in all cases except where the mother’s life is in danger.

The ban has since been blocked by a federal judge, and a resulting lawsuit is pending.

In a statement, Hollis said her proposal is meant to “neutralize” the abortion ban bill and “send a message that men should not be legislating what women do with their bodies.”

“Just as I would turn to my doctor over my state legislator to make recommendations when deciding whether or not to have a surgery, or whether or not to take a certain type of medicine — it is my doctor with whom I — or any of my loved ones — should consult when it comes to making the incredibly difficult decisions related to my personal reproductive rights,” she said.

She said that Alabama’s taxpayers have forked over $2.5 million in legal fees to the American Civil Liberties Union to fight the abortion ban.

As per the bill’s language, it would become effective the first day of the third month following its passage and approval by the governor.

Neither Hollis nor Ivey immediately responded to requests for comment from ABC News.