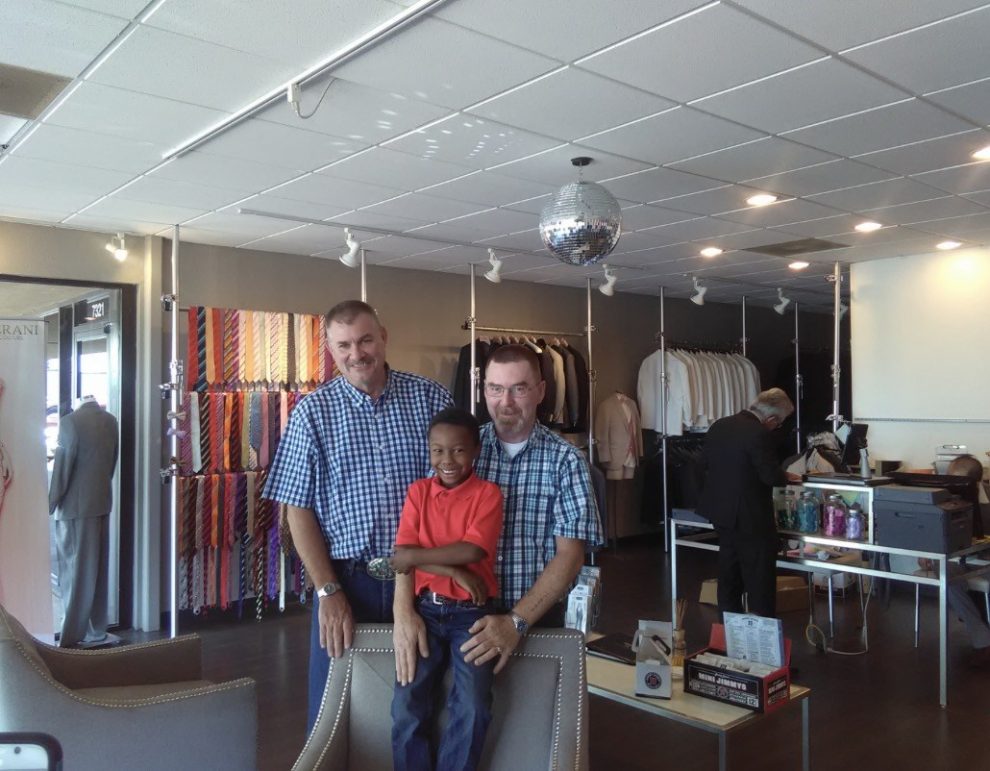 Tensions were high between the residents of Hitchcock, Okla., and Randy Gamel-Medler when his six-bedroom dream home burned down earlier this year in a suspicious fire.

Hitchcock is a town like many others in the largely agrarian state — a rural community of a little over 100 people that a handful of families have called home for generations. Gamel-Medler, 59, moved there from Fort Worth, Texas, in 2014 to begin renovations on his retirement home, a fixer-upper that used to be the judge’s house, and to give his young son the backyard he always wanted.

Gamel-Medler went to work upgrading the house and started getting involved in local politics. It wasn’t long before he became the town clerk. It was then that he and the locals began to feud over how the town should be run.

See also  Dr. Oz: 'This Election Is Ours'
→ What are your thoughts? ←
Scroll down to leave a comment: