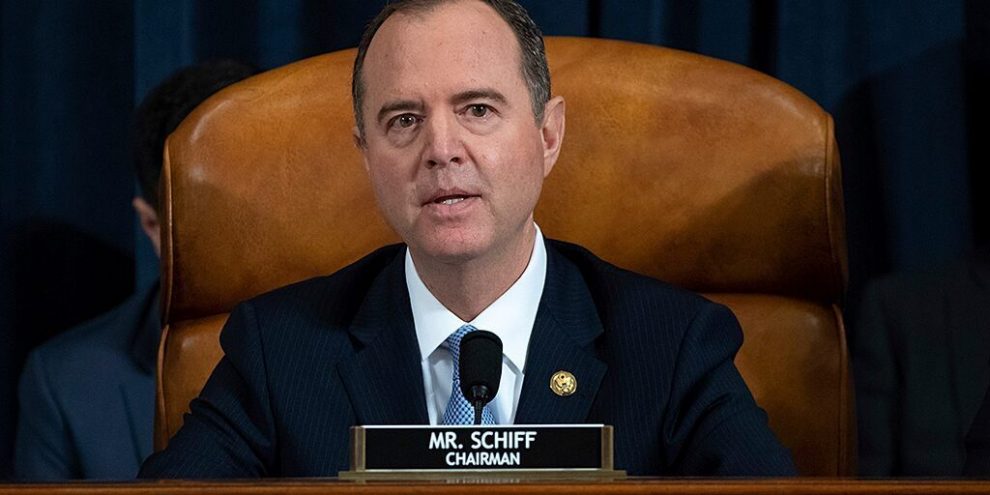 Eric Early, a Republican candidate hoping to unseat Schiff in 2020, accused Schiff of being too close to Capitol Hill instead of attending to the needs of the people he was sent to represent.

“He’s spent too much time in Washington seeking the limelight,” Early, a Los Angeles-area attorney, said of Schiff. “It’s time for a congressman to be here who actually cares about our district.”

Some people have accused Schiff of setting his sights on the U.S. Senate seat occupied by Sen. Dianne Feinstein (D-CA), who is set to turn 87 in June.

Early took KTTV on a tour through streets north of downtown Los Angeles in Schiff’s district, where the homeless have been battling drug addiction, mental health issues, and other problems.

One homeless man said he could not afford colon cancer treatment while another homeless woman said her mother was battling drug addiction while her father was incarcerated.

“He’s done nothing, or virtually nothing, for our district,” Early said. “Certainly not a darn thing for homelessness.”

Schiff’s campaign, however, fought back, saying that Early is nothing more than a Trump administration operative and added that the congressman attended a roundtable discussion on affordable housing in his district and introduced legislation to address homelessness.