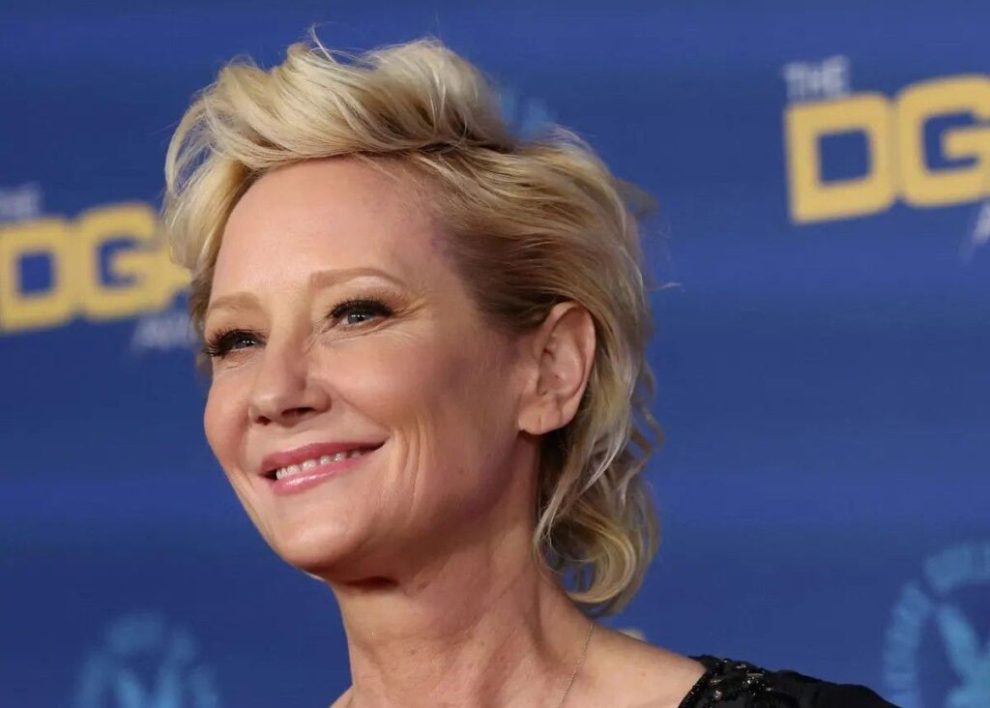 Actress Anne Heche will reportedly be taken off life support and is not expected to survive the injuries she sustained in a horrific car crash in Los Angeles last Friday that left her with severe burns.

Heche’s family and friends were reportedly holding out hope that the actress would recover but have now decided to take her off the ventilator after doctors declared her brain dead.

“We want to thank everyone for their kind wishes and prayers for Anne’s recovery and thank the dedicated staff and wonderful nurses that cared for Anne at the Grossman Burn Center at West Hills hospital,” a rep for Heche’s family told Deadline. “Unfortunately, due to her accident, Anne Heche suffered a severe anoxic brain injury and remains in a coma, in critical condition. She is not expected to survive.”

“She will be remembered for her courageous honesty and dearly missed for her light.” https://t.co/rkyWKL9FGi

The rep said that the family will now determine if any of Heche’s organs can be donated, per her wishes.

“It has long been her choice to donate her organs and she is being kept on life support to determine if any are viable,” they said.

“Anne had a huge heart and touched everyone she met with her generous spirit. More than her extraordinary talent, she saw spreading kindness and joy as her life’s work –especially moving the needle for acceptance of who you love. She will be remembered for her courageous honesty and dearly missed for her light,” the statement concluded.

As Breitbart News reported, Heche was reportedly under the influence of cocaine and possibly fentanyl at the time of the crash that destroyed a woman’s home and business:

The Los Angeles Police Department (LAPD) enforcement to told by TMZ the actress was under the influence of cocaine, and possibly fentanyl as well.

A doorbell camera caught Heche’s car speeding down the residential road just moments before she crashed into it.

In the video, the actress can be seen hightailing it down the street in her blue Mini Cooper. Then, the sound of a massive car crash can be heard seconds after the vehicle is seen speeding past the doorbell camera.

Lynne Mishele, the woman who owned the house that Heche crashed into, narrowly escaped with her life, according to a neighbor. Mishele also “lost her entire lifetime of possessions, mementos, all equipment for her business.”

Only on CBSLA: Exclusive video from a Ring doorbell camera shows car owned by actress Anne Heche flying down a neighborhood street in Mar Vista before it crashed into a home Friday. Details: https://t.co/9LwIqB461f pic.twitter.com/FUQKQJjaPJ

Should Heche come to final moments, she will be survived by her two sons from separate marriages. A Lifetime movie starring her, Girl In Room 13, recently wrapped filming and will likely be her last screen appearance.

See also  Adam Carolla Refuses to Apologize, Insists AOC 'Sounds Like an Idiot'
→ What are your thoughts? ←
Scroll down to leave a comment: