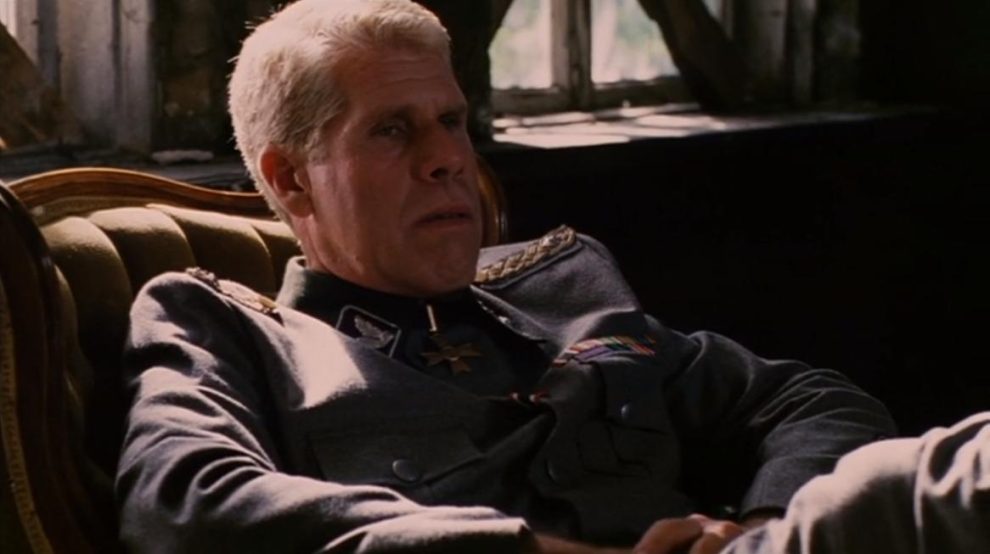 In a video rant posted to his Twitter account on Wednesday, Ron Perlman accused the senator of racism for addressing crime statistics and focusing on Judge Brown’s alleged history of lenient sentencing, including in child pornography cases.

“Tom Cotton — that really can’t be your name, can it? What is that? Product your unpaid employees pick for you, for profit? You fucking white slaver piece of shit,” the Don’t Look Up actor said.

“That line of questioning you pulled on that incredibly beautiful woman yesterday — your staff is probably cowering as you read those statistics that they, under duress, put together for you, unless they’re a bunch of white fucking slavers too. Which is probably the case. Who else would work for you, you piece of shit?”

He concluded: “Play back your line of questioning and tell me that wasn’t the most racist thing I’ve seen since Jefferson fucking Davis. Fuck you!”

As Breitbart News reported, Sen. Cotton grilled Judge Brown on crime statistics on Tuesday, focusing on her comments to a “career criminal” drug “kingpin” in 2018, in which she stated that she “shared his frustration” with regards to not being able to give him a lighter sentence, adding, “And for this, I am sorry.”

He also addressed her judicial record when it came to sentencing child pornography offenders.

“Should the United States strengthen or weaken sentences for child pornographers?” Cotton asked. Judge Jackson mostly evaded the query, responding “Senator, that is not a simple question, and the reason is because what this country does in terms of penalties is in Congress’s province.”

Cotton replied: “I have to say, judge, I think whether or not we should strengthen or weaken sentences for child pornographers is a pretty simple question, but I’ll move on.”