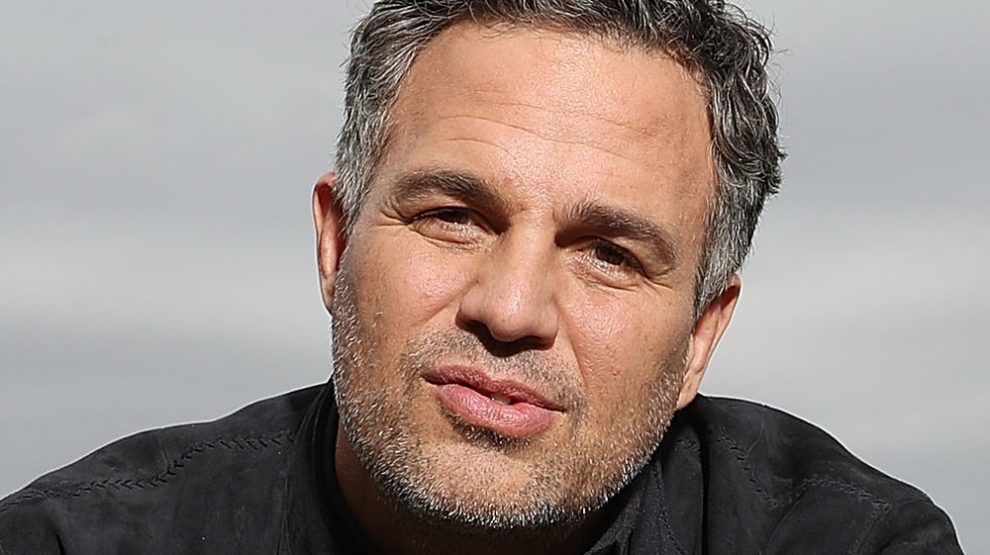 Actor Mark Ruffalo took the opportunity on Tuesday to call on President Joe Biden to pass bold climate change initiatives after claiming that the war in Ukraine is a “gift” where Biden can use people’s “fears” to pass the legislation.

In an interview with MSNBC’s Katy Tur, Ruffalo expressed that the Biden administration needs to take advantage of the Ukrainian war to push for the transition to green energy–specifically to use people’s disgust with energy prices as leverage.

The Avengers star said, “This is a moment for President Biden to take this, our momentum, people’s fear, their disgust of the war, their disgust with energy prices and–and use that to solidify a message to the American people that now is the time to transition.”

“This where the jobs are, this is where national security is, and we’re going to keep pushing him to do it and this is a gift to the president as we see it and we see him accepting it in such terms,” Ruffalo added.

Adding, “I mean, the Koch brothers, there’s all sorts of dark money that has stopped solar energy in Arizona. Arizona, which has the most sunlight! So, how do you, with this campaign, cut through the mis and disinformation?”

The Hollywood elitist insisted that in the end, no matter the obstacles, they will “win” and there will be a “transition.”

“On the Koch brothers. Yeah, there is the dark money and that’s definitively an issue, but when you look at how quickly we are actually moving on this transition, when you look at how many jobs it’s created… it doesn’t matter what the Koch brothers say or do,” Ruffalo said. “At the end of the day, we are going to win and we are going to transition over.”

“Are we going to do it in a graceful way or are we gonna do it…kicking and screaming?” Ruffalo questioned.