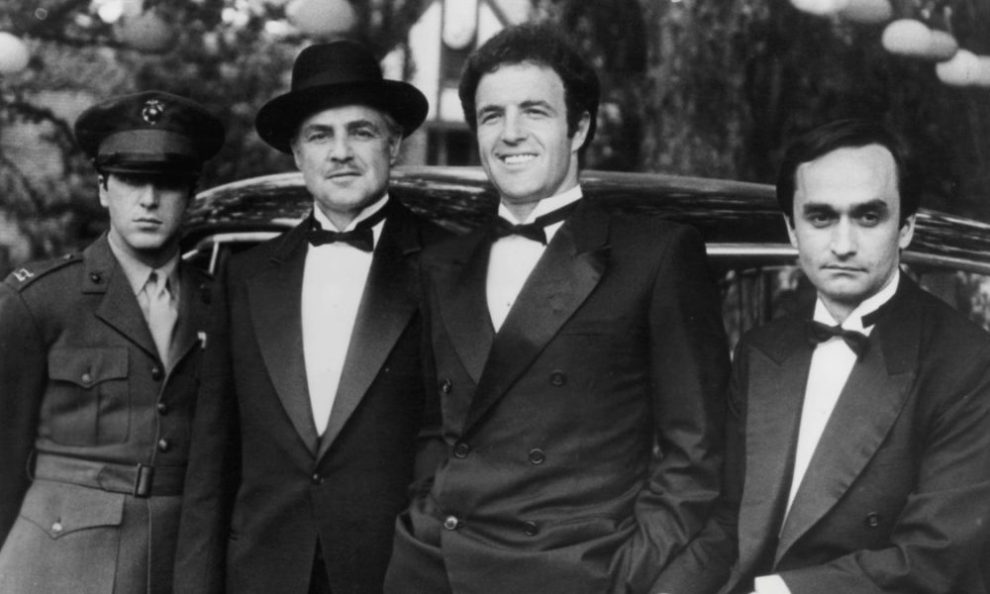 Beloved Hollywood actor James Caan died earlier this month due to a combination of heart problems, according to his death certificate, which was obtained by TMZ.

The media outlet reported that “The Godfather” star passed away from a heart attack and coronary artery disease. He also was diagnosed with chronic obstructive pulmonary disease and congestive heart failure, TMZ noted.

Caan, whose Hollywood career began in 1964 with a small role in “Lady in a Cage,” and acted as recently as last year in the romantic comedy “Queen Bees,” died on on the evening of July 6, according to family.

“It is with great sadness that we inform you of the passing of Jimmy on the evening of July 6,” the family said in a statement posted to Caan’s Twitter account. “The family appreciates the outpouring of love and heartfelt condolences and asks that you continue to respect their privacy during this difficult time.”

In an interview with Variety marking the 50-year anniversary of director Francis Ford Coppola’s 1972 classic, Caan disclosed that he had auditioned for the role that made Pacino a Tinseltown superstar.

“Yeah, I had a number of auditions for different parts,” he said. “I wanted to play Sonny, because that’s what Francis wanted. But he called me one night from New York and said, ‘Jimmy the studio wants you to come here and test.’ I said, ‘Test what? You got a Porsche you want me to drive around the block?’ And Francis told me they wanted me to play Michael. So I went to New York and read for the role and then they had Al [Pacino] come in and test and he was a little self-destructive. They warned him, don’t do that again or you’re fired. But Francis got what he wanted in the end. He always does.”

Coppola remembered his friend through a heartfelt statement provided exclusively to Deadline.

“Jimmy was someone who stretched through my life longer and closer than any motion picture figure I’ve ever known,” Coppola told the outlet after Caan’s death. “From those earlier times working together on The Rain People, and throughout all the milestones of my life, his films and the many great roles he played will never be forgotten. He will always be my old friend from Sunnyside, my collaborator and one of the funniest people I’ve ever known.”

Caan was laid to rest at Eden Memorial Park in Mission Hills, California, earlier this month.