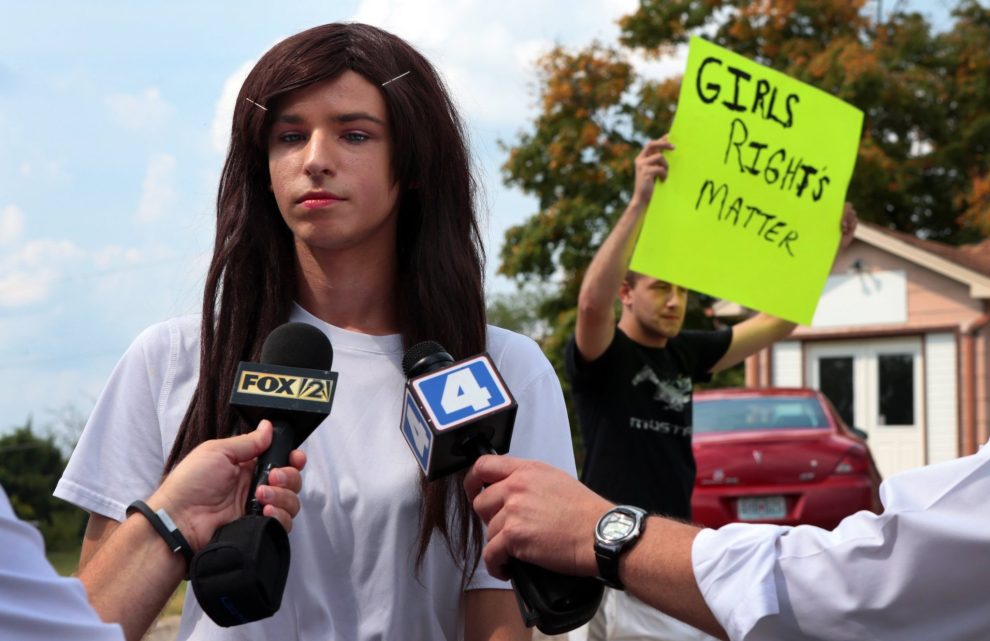 A group of queer activists in Florida have set their sights on breaking the world record for the Largest Drag Queen Story Time, which organizers are calling “a very family friendly event,” The Florida Standard reports

According to the event’s Facebook page, there have been plans to hold such an event dating as far back as 2017, but serious plans are now underway to make 2023 the year that Florida can boast of holding the title for the most people gathered to listen to men dressed as hyper-sexualized versions of women reading to young children. That page is no longer available, however.

“Join us for a Guinness Book of World Records attempt for World’s Largest Drag Story Time and a fabulous family-friendly celebration of literacy,” the event’s Facebook page said.

The exact location of the event is yet to be disclosed but what is known is that it will be held in a park along the downtown St. Petersburg waterfront. All ages are welcome, and as of Friday, 1,300 people had indicated an interest in attending.

The organizers are listed as Amanda Dodge, Michelle Lisan, Tiffany Razzano, and C Abraham Bellamy. According to the Florida Standard, Dodge, Lisan, and Razzano are board members of Wordier Than Thou, which describes itself as an organization dedicated to supporting writers and readers in the Tampa Bay area and throughout the state of Florida.

Drag Queen Story Time events are a common feature of American and Canadian childhoods these days, as a certain cohort of left-wing activists decided to push for children to be exposed to drag as a way to create a more tolerant and accepting society.

Supporters of children being exposed to drag queens claim that it is nothing more than a harmless, fun form of entertainment that teaches children about gender diversity.

Critics, on the other hand, argue that drag is adult entertainment and wholly inappropriate for young children. Footage of young children witnessing graphic sexual content at drag shows is becoming increasingly common, as are protests outside these events.

Furthermore, many opposed to drag queen story time point to the fact that it is all part of the intentional queering of childhood by those on the radical left, and object to the idea that children should be a part of this uncharted social experiment.