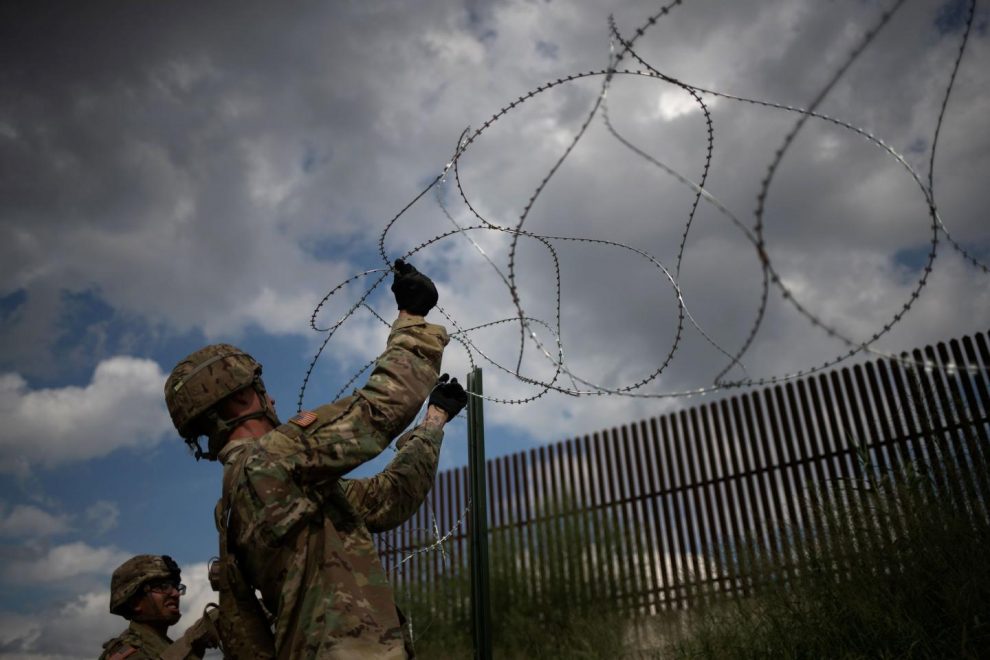 Acting Defense Secretary Patrick Shanahan said Saturday that he intends to speed up plans to secure the border while visiting a Texas border city.

Shanahan also said Pentagon officials would remain at the border until it is secure, according to the Associated Press.

“We’re not going to leave until the border is secure,” he said. “This isn’t about identifying a problem. It’s about fixing a problem more quickly.”

He told Congress this week that 4,364 troops are stationed at the border, but the troops do not act as law enforcement. According to the AP, they are expected to remain there until September.

Shanahan, who president Trump nominated to lead the Pentagon, told reporters that their stay “will not be indefinite,” according to the wire service.

He has approved the transfer of $1.5 billion in Pentagon funds, including more than $600 million from an Afghan security forces account, to help construct more than 120 miles of barriers at the U.S.-Mexico border, the Defense Department said Friday.