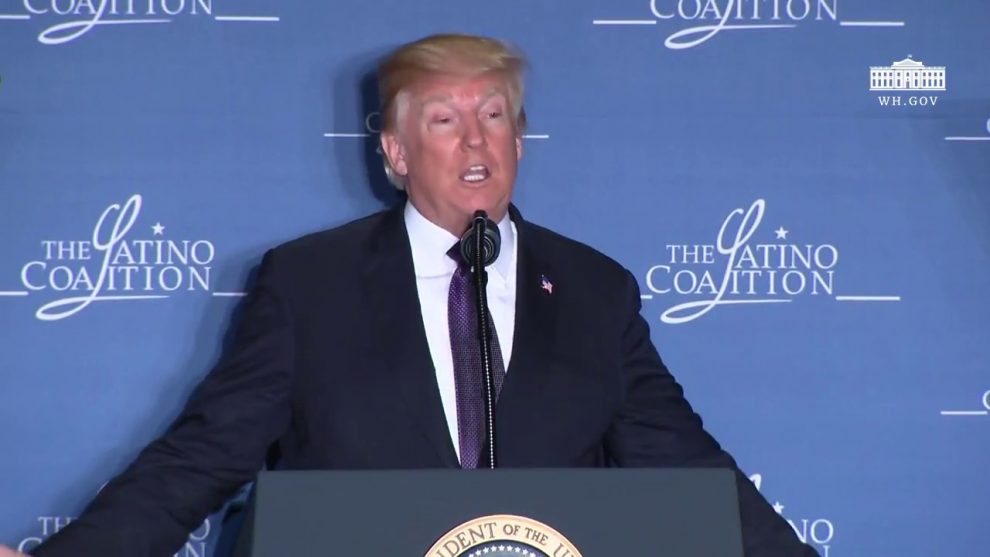 On Sunday’s broadcast of ” This Week,” host George Stephanopoulos opened his show with a report proclaiming a second “whistleblower.”

Stephanopoulos said, “Good morning. Welcome to ‘This Week,’ a week of head-snapping developments. The first key witness testimony to Congress. the first release of text messages from administration officials confirming the pressure campaign or Ukraine outlined in the original whistleblower complaint. That public request from President Trump calling on China to investigate Joe Biden. A new request for documents from Vice President Pence. This morning more breaking news. ABC News has learned that the legal team representing the first whistle-blower is now representing a second whistleblower. Attorney Mark Zaid said he is a member of the intelligence community with firsthand information on some of the allegations at issue.” 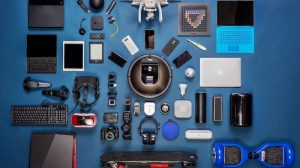 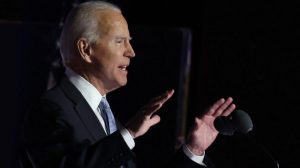 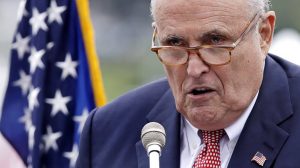