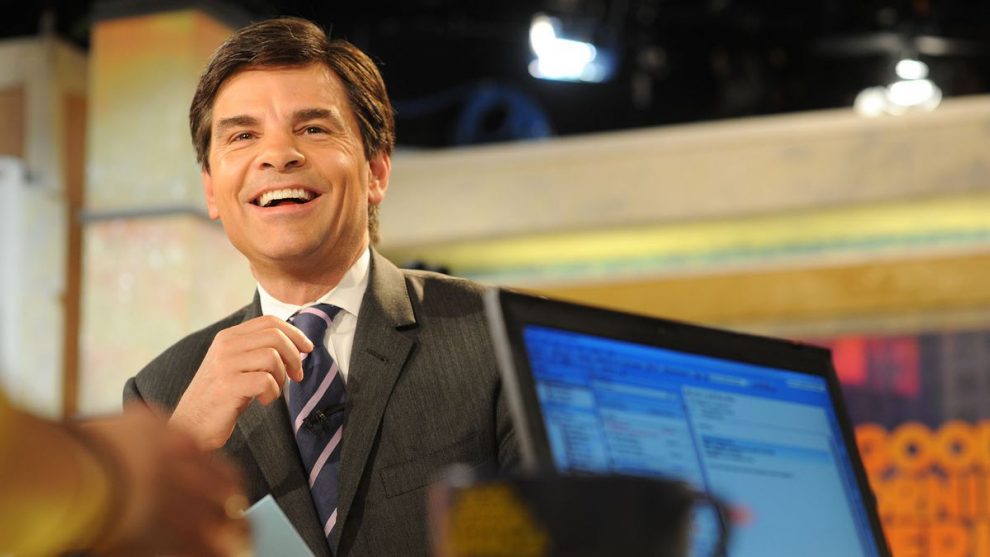 Rahm Emanuel said, “I would just say that, in this case, right now, the Trump/Pence ticket has a 31% deficit with women voters. There is nothing that showed tonight that they not only narrowed that gap. If you are attacking your opponent, who happens to be a woman, you can do that, but the journalist who is asking the question, I don’t think that helped them with the women vote in general. So, I would say that while this will not change the trajectory of the race, that, therefore, is a loss for Donald Trump, who is somewhere in the double digits losing right now. And specifically among women. Mike Pence, I know him. You have a reporter and a woman candidate, and both of them you are interrupted, both of them you are attacking, not a good sign. ”

Stephanopoulos said, “Obviously Mike Pence, former television commentator, does have a very calm demeanor, but I think a lot of people were noticing some mansplaining going on tonight.”

See also  LA Removes Crosswalks Allegedly Painted By A Secretive Group
→ What are your thoughts? ←
Scroll down to leave a comment: