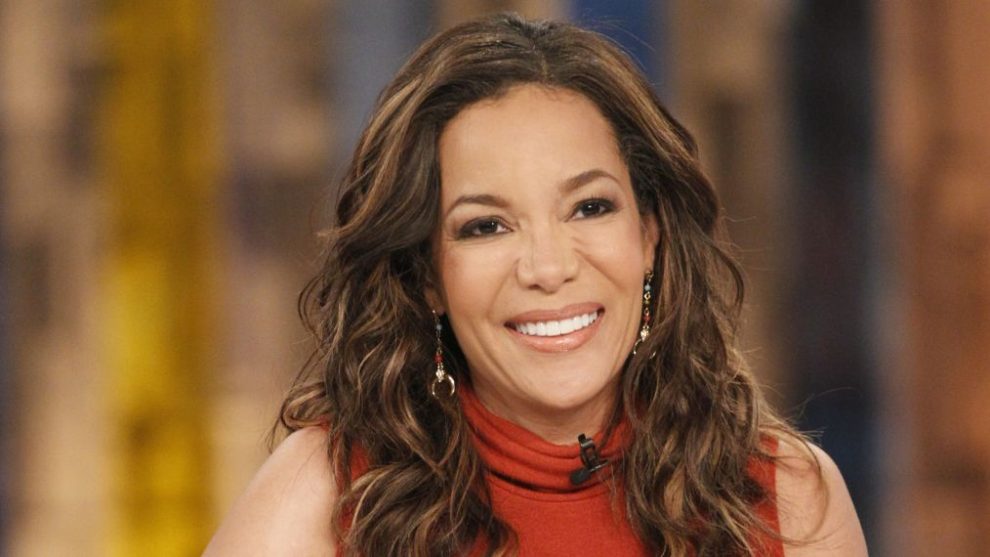 ABC legal analyst Sunny Hostin said Wednesday on ABC’s “The View ” that President Joe Biden should govern via executive order because he can’t build consensus with “insurrectionists” and “crazy people.”

Co-host Whoopi Goldberg said, “In a recent New York Magazine interview, Congresswoman Alexandria Ocasio-Cortez warned Democrats they could be in trouble going into the midterms. She thinks they’re still in the game, but the president and moderate Democrats need to stop thinking they can return to an era where a backroom deal with the GOP could be reached because that kind of thinking killed the Build Back Better Bill. Do you agree?

Guest-host Tara Setmayer said, “No. This is the absolute wrong lesson that Democrats have learned from what happened in the last year. The country is not left-of-center. We are a moderate country, independents dominate the electorate, and it is swing districts that make a difference. It is a five-seat margin in the House of Representatives right now, and historically it looks like it’s going to be a blood bath for the Democrats if they don’t turn things around.”

She added, “She also wants President Biden to rule by executive order, which is not how our system works.”