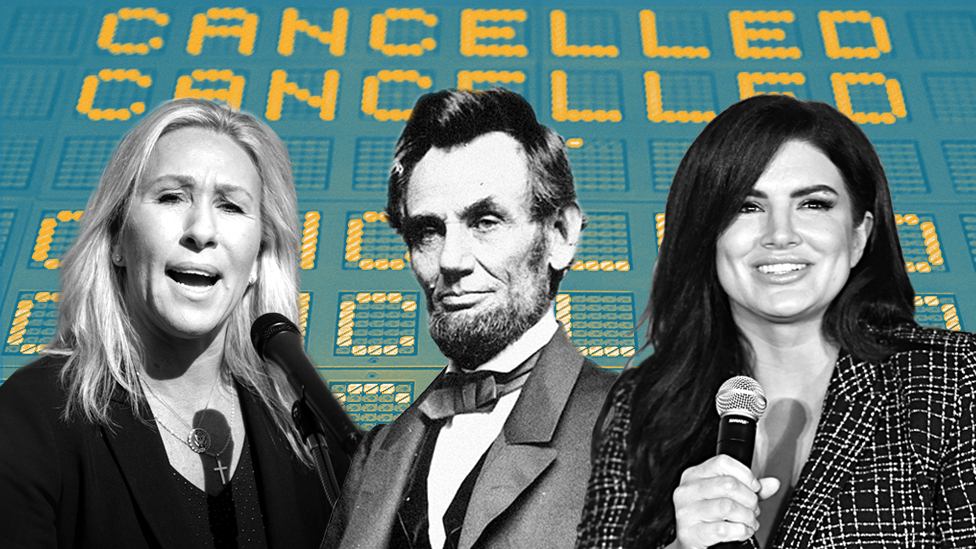 On Thursday, the New York Times confirmed that Hunter Biden’s laptop, which was full of illicit material and damaging information on the Bidens, was indeed authentic. In a report on a Justice Department investigation of Hunter Biden’s business dealings, they cited emails from the very laptop the mainstream media previously dismissed as Russian disinformation.

“Those emails were obtained by The New York Times from a cache of files that appears to have come from a laptop abandoned by Mr. Biden in a Delaware repair shop. The email and others in the cache were authenticated by people familiar with them and with the investigation,” the newspaper admitted.

Is that so? That’s funny because I remember when 50 former senior intelligence officials signed on to a letter claiming that the Hunter Biden laptop story had “all the classic earmarks of a Russian information operation.” Their letter gave Joe Biden cover to pretend it didn’t exist, gave the media an excuse not to cover the story, and provided social media the pretense to censor any discussion about it.

But we knew the truth. And we refused to be bullied into silence.

And we were right.

“Anyone with a brain can see that the deep state worked together with Big Tech & the establishment media to cover up Hunter’s laptop scandal to protect Joe in the run up to the election,” Donald Trump Jr. wrote on Twitter. “These people are propagandists with zero credibility & should NEVER be believed on anything.”

If it hadn’t been for conservative media having the guts to report on the story, despite the incredible efforts to cover up, we might never have known about it in the first place. If we hadn’t pushed the story as hard as we did, it may have faded away, and the New York Times would never have had to concede that the laptop and its contents were authentic.

Despite efforts to suppress the Hunter Biden laptop story, we stood up to the big-tech censors.

So here’s a warning for the liberal media: We’re going to keep reporting on the things they don’t want us to cover. We will continue to do the job they refuse to do.

And you can help us do that. By joining PJ Media VIP, you help us hold the mainstream media accountable.

With your help, we can continue to cover the stories that the MSM wants to hide. By becoming a VIP subscriber, you help us force the MSM to acknowledge stories that are devastating to the narrative they want to promote. Media blackouts are as big a problem as fake news. Please join the fight and help us do the job the MSM refuses to do!