Last night President Trump staying true to form held a massive rally with over 35,000 people in attendance in El Paso Texas. 2020 Presidential hopeful Bero O’Rourke had a counter rally in his home town of El Paso literally right down the street from President Trumps rally and maybe 1000 people showed up and I’m being generous. This may force Beto’s hand to bow out of the race. I will be shocked if he is still able to raise funds the way he would have been yesterday’s flub. This is not a good look for the Democrats, one may expect their major fundraising apparatus to shift to a more establishment politician that isn’t named Tulsi Gabbard.

The noise from President Trumps raucous rally could be heard almost a mile away. You could barely hear Beto O’Rourke speaking at times during his speech over the crowd from the President’s rally.

It seems American’s are increasingly more and more in line with President Trumps policies. Specifically on immigration. 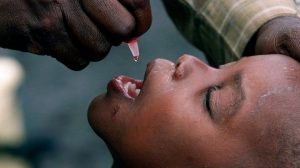 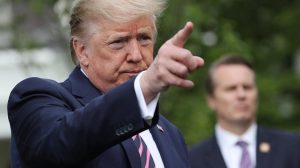 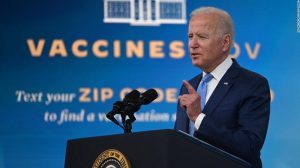 Rasmussen Poll: Trumps Approval Tops 52% Among Likely Voters.
Watch Elizabeth Warren Suggest Trump’s Going to Prison: By 2020 ‘He May Not Even Be a Free Person’.