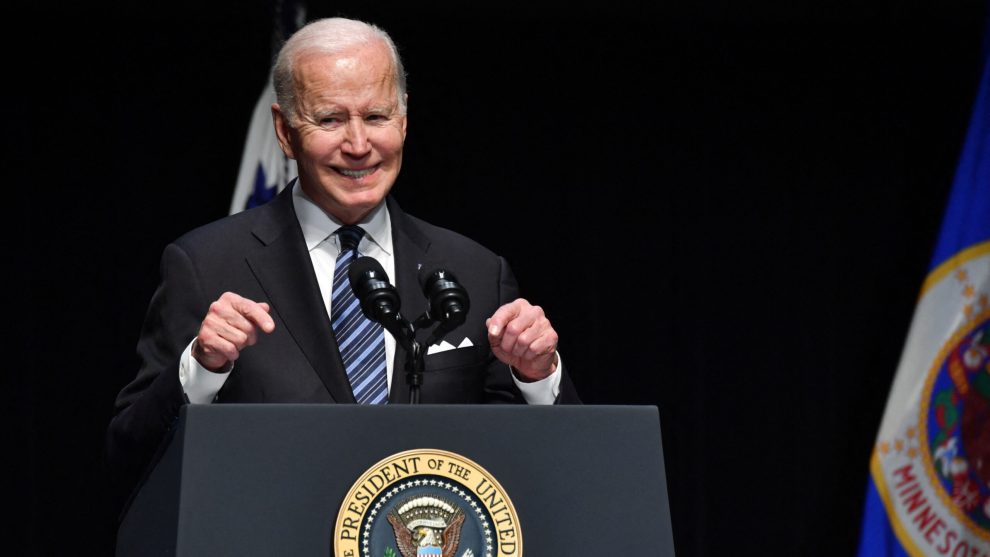 More than 9 in 10 American are concerned about inflation, according to a new poll.

According to the poll of more than 1,000 adults conducted by The Washington Post and ABC News between April 24-28, fully 94% of Americans were either “upset” or “concerned” about the impact of skyrocketing inflation.

Inflation continues to be at the top of Americans’ minds as prices continue to climb across the country. Consumer inflation rose 8.5% annually between March 2021 and March 2022, the highest in 41 years. Wholesale inflation rose by an even greater rate year-over-year, soaring 11.5% annually in March, and achieving the highest producer inflation rate on record. The Federal Reserve’s favored measure of inflation, the Personal Consumption Index, rose 6.6% annually, also another 40-year record.