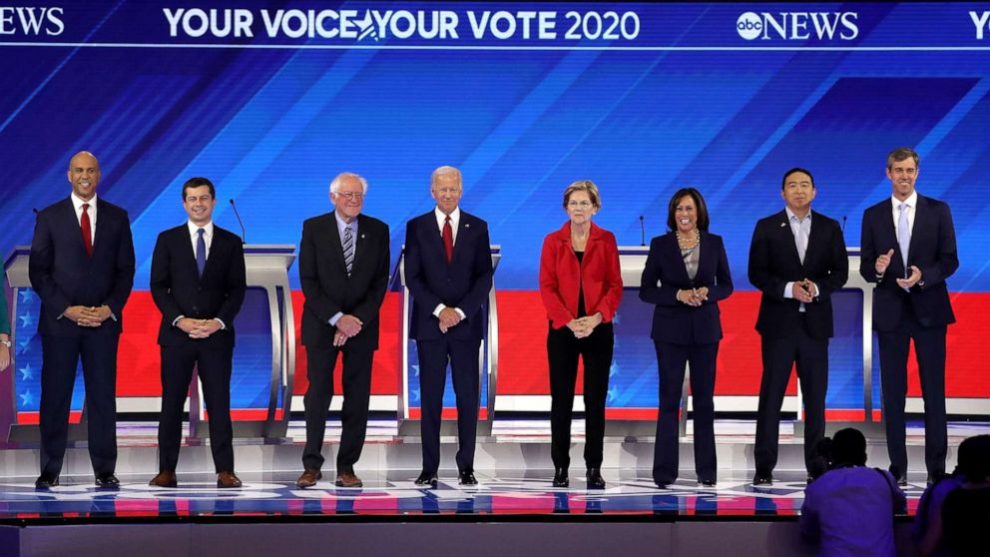 Ahead of the 2020 presidential election, the overwhelming majority of likely voters say they believe in the doctrine of “America First” when it comes to national public policy, a new poll reveals.

A poll by Selzer and Company/Grinnell College finds that the vast majority of American adults say they are America First voters, while less than 20 percent identify as socialists.

Overall, about seven-in-ten — or 70 percent — of likely voters say they are believers in America First — the nationalist-populist doctrine that guides President Trump’s agenda on immigration, trade, healthcare, and foreign policy, among others.

New Selzer/Grinnell College poll-
Which of these terms best describe you:
89% Proud to be an American
87% Tired of the circus in politics
70% Believer in America First
54% Progressive
41% Gun enthusiast
38% Feminist
33% Politically incorrect
19% Socialist

A March survey by Harvard/Harris found similar results when U.S. voters were asked their opinions on specific policy questions and whether they side with Trump’s America First doctrine on the issues, Breitbart News reported.

In that survey, about three-in-four voters favor the nationalist-populist America First doctrine on issues like immigration, trade, and foreign policy. The findings were the latest evidence that the open borders, globalization, and endless wars ideology of former administrations — such as President George W. Bush’s — have little-to-no support with American voters. 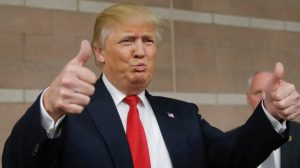 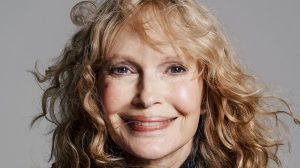