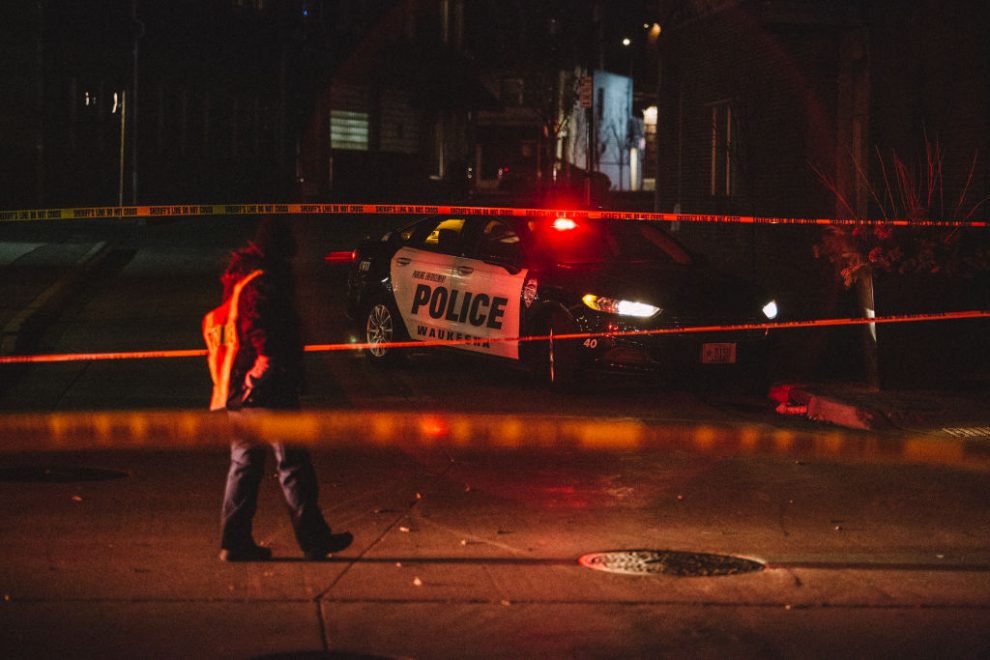 Seven people were killed and one injured Monday in two separate shootings in Half Moon Bay near San Francisco. Police say the shootings were related and that a suspect is in custody.

The shootings occurred at Mountain Mushroom Farm and Concord Farms, about 30 miles from San Francisco. Police received a call about an active shooter at around 2:20 p.m. local time and responded to Concord Farms, where they found four victims deceased as the result of gunshot wounds, and one critically injured. That individual was transported to Stanford Medical Center with life-threatening injuries.

The second shooting happened less than three miles away at Concord Farms, where police discovered three additional victims who had died from gunshot wounds. The victims were all Chinese farm workers, according to Councilmember Debbie Ruddock.

The suspect, who has been identified as 67-year-old Half Moon Bay resident Zhao Chunli, was apprehended without incident after police discovered him in his vehicle in the nearby parking lot of the sheriff’s office substation. Police say he was in possession of a semi-automatic handgun when he was taken into custody.

“This is a devastating tragedy for this community and the families touched by this unspeakable act of violence,” San Mateo County Sheriff Christina Corpus said.

The motive for the shooting is not known, although it’s being reported that Chunli was a worker at one of the farms.

The shooting comes on the heels of a shooting in southern Californa that left 11 dead.