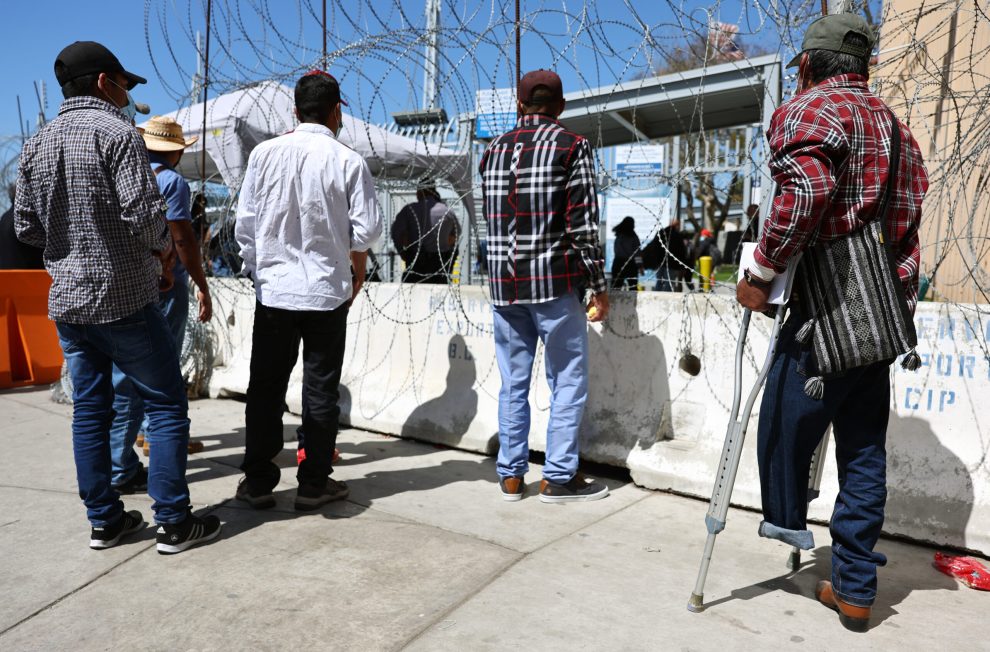 President Joe Biden’s top Department of Homeland Security (DHS) officials are privately admitting that up to 6,000 foreign nationals are in Tijuana, Mexico, waiting to rush the United States-Mexico border when the president ends the Title 42 public health authority on May 23.

Sources close to Breitbart News said DHS officials noted that 3,000 to 6,000 foreign nationals are in shelters in Tijuana — the Mexican city just across the southern border from San Diego, California — waiting for Biden’s scheduled end to Title 42.

“We are preparing for the worst case scenario,” an official said during a private meeting with Republican lawmakers.

Weeks ago, the Centers for Disease Control and Prevention (CDC) announced that the Biden administration would end Title 42 on May 23. The authority has allowed federal immigration officials over the last two years to quickly return illegal aliens to their native countries after arriving at the border.

Another source close to Breitbart News said “the number of people coming across is out of control,” and suggested that in the southern California sectors, agents will be overrun with the amount of illegal immigration expected on May 23 and afterward.

Without Title 42, Biden officials admit that they expect up to half a million border crossers and illegal aliens — the equivalent of Atlanta, Georgia’s, resident population — to arrive at the border every month.

Rep. Andy Biggs (R-AZ) recently told Breitbart News in an exclusive interview that he expects 30,000 border crossers and illegal aliens every day at the border.

The Biden administration’s plan for ending Title 42, which Breitbart News reported and published, details “broadscale release mechanisms” that transform the border into a mere checkpoint for foreign nationals arriving every day.

Under the plan, Biden seeks to cut deportations for border crossers and illegal aliens, instead shifting to mechanisms like parole, Notices to Appear (NTAs), and an Alternatives to Detention (ATD) program — all of which ensure the mass release of foreign nationals into the U.S. interior.