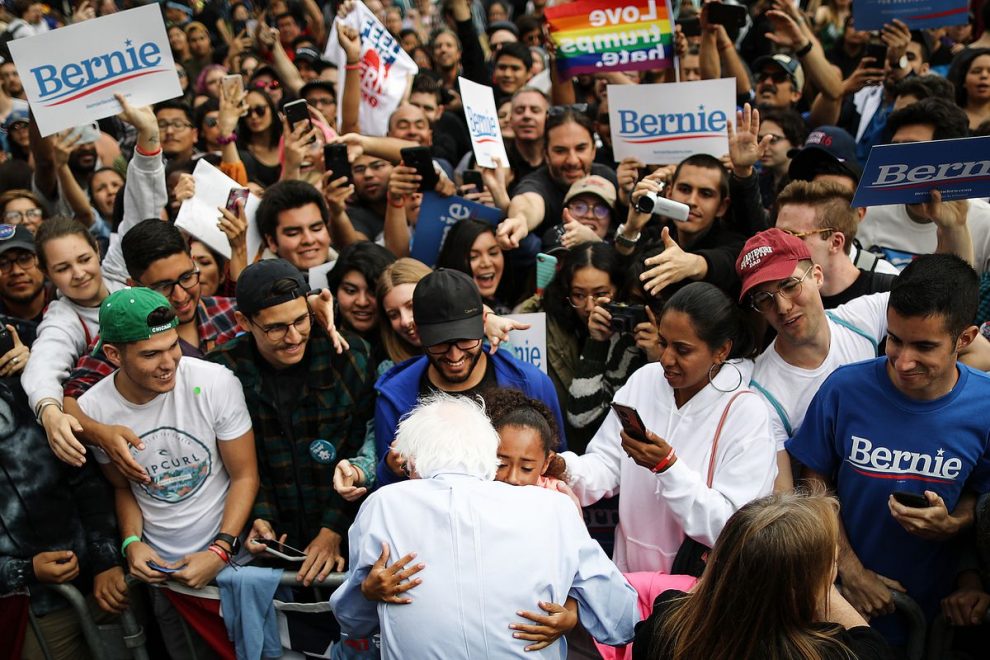 Media coverage of the recent global “Climate Strike” featured many young marchers eager to share their belief that the world soon will end due to climate change. Their zeal for this belief earned them the name of “climate brats” in some reports. A new survey now finds that the majority of them think life will end on Earth in a decade or so.

What about everybody else? The end is not necessarily near.

“Over the next 10-15 years, 29% of all voters believe it is at least somewhat likely that the earth will become uninhabitable and humanity will be wiped out,” says a timely new Scott Rasmussen/HarrisX national survey.

Keep in mind, though, that 71% overall disagree with this finding and say Armageddon is an unlikely prospect.

The data also revealed a significant geographical divide: 21% of urban voters consider it very likely the earth will quickly become uninhabitable, compared to 6% of rural voters and 5% of suburban voters. The poll of 1,000 registered U.S. voters was conducted Sept. 11-12 and released Monday. 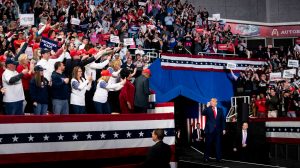 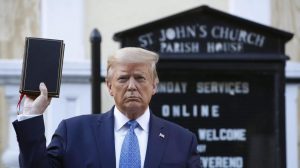 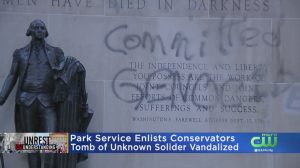 Heroic Walrus Sinks Russian Naval Vessel in the Arctic
Dem Rep. Hill: We Know Trump Impeachment ‘Is Coming Potentially with the Risk of Us Losing Our Seats’