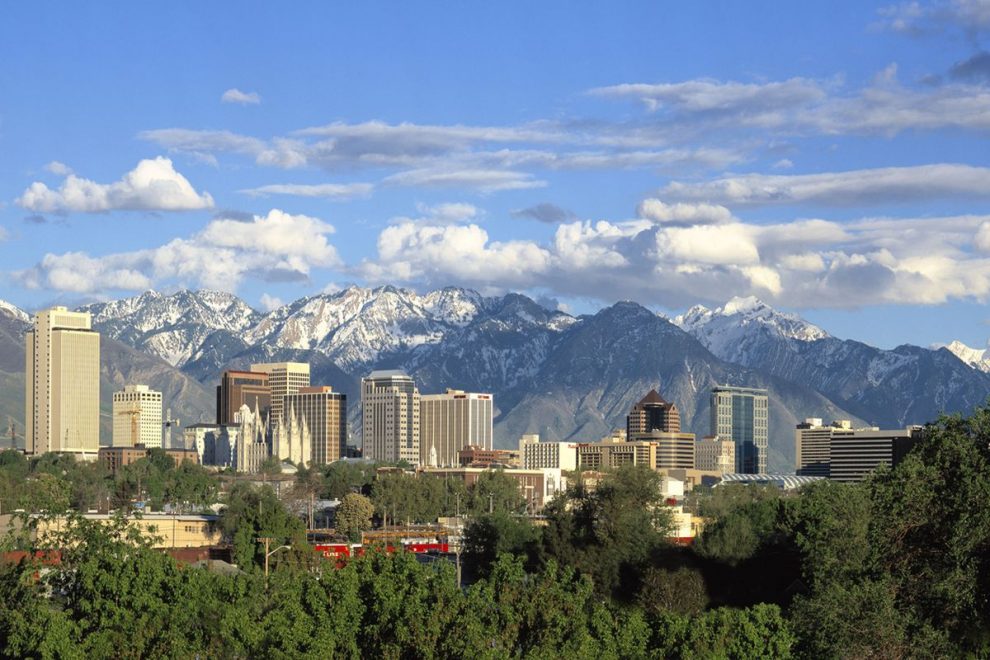 The earthquake, which hit both Salt Lake County and Utah County, caused several aftershocks ranging from 2.5 to 3.9 magnitude, according to the United States Geological Survey.

“It didn’t feel like a small earthquake at all. I heard things in my kitchen falling,” Michael McCarlie, a Salt Lake City resident, told Desert News.

The earthquake is Utah’s most powerful one since 1992 when a 5.9 earthquake struck St. George, according to Utah Emergency Management.

Utah just experienced its largest earthquake since 1992. It was a 5.9 in St. George. #utquake https://t.co/IYfUP8hnRy