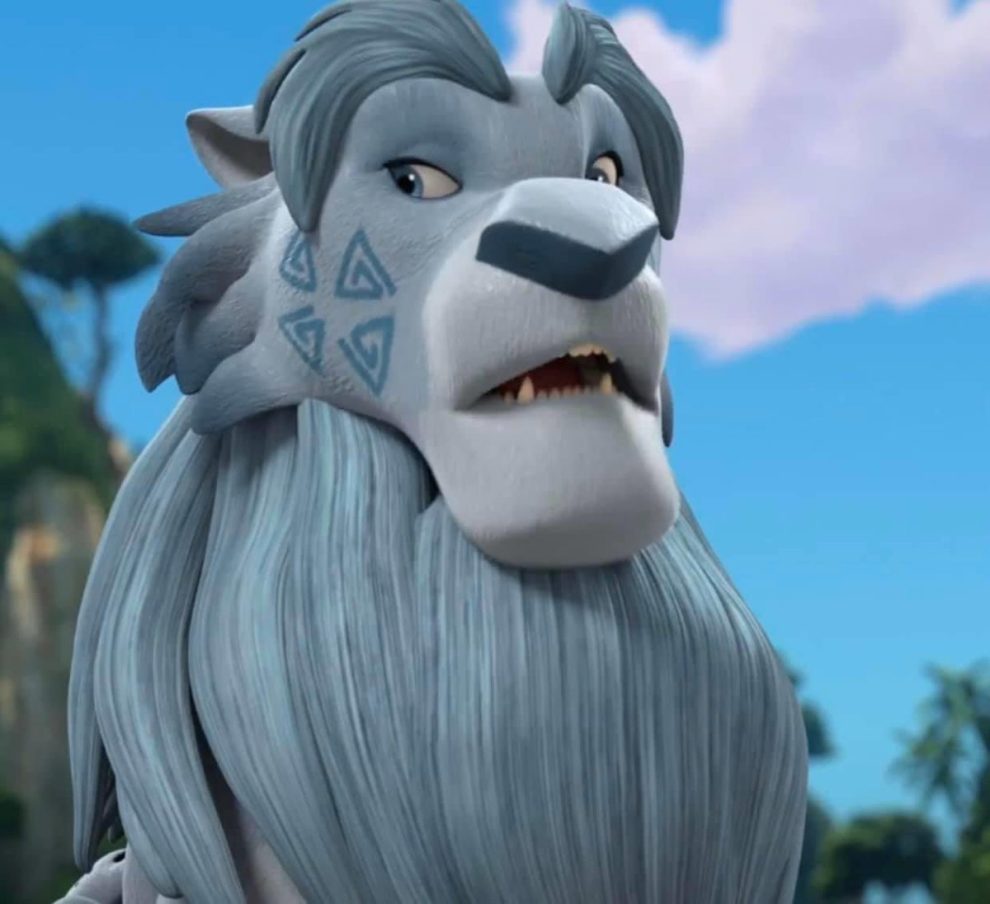 Four Disney employees have been arrested in a six-day undercover sting by the Polk County, Florida, Sheriff’s Office.

Officials said 108 suspects were arrested in what authorities dubbed “Operation March Sadness 2,” which targeted human trafficking and prostitution, according to WFLA-TV. Four of those arrested were charged as child sex predators, according to Newsweek.

Disney employee Xavier Jackson, 27, of Kissimmee, Florida, was among those arrested, according to WKMG-TV.

“He thought he was chatting with a 14-year-old girl, and he sent photos of himself doing things that are totally inappropriate,” Judd said, according to the station.

Jackson faces charges that include three counts of transmission of material harmful to a minor and unlawful use of a two-way communication device.

“Did I mention that he just happens to be a lifeguard at the Polynesian Resort for Disney?” Judd said, according to WESH-TV.

“You think there’s a few children around there? That’s right, I didn’t stutter. He was a lifeguard at the Polynesian Resort. And was bragging about that.”

Other Disney employees arrested include a 24-year-old man who worked at the Cosmic Restaurant, a 45-year-old IT worker, and a 27-year-old software developer, Judd said, according to WTVJ-TV.

Disney said all of its arrested employees have been placed on unpaid leave.

“The arrests of a human trafficker and four child predators alone makes this whole operation worthwhile,” Judd said in a statement, according to Newsweek.

“The on-line prostitution industry enables traffickers and victimizes those who are being trafficked. Our goal is to identify victims, offer them help, and find and arrest those who are profiting from the exploitation of human beings. Johns fuel the trafficking and victimization. Where there is prostitution, there is exploitation, disease, dysfunction, and broken families.”

The arrests come against the backdrop of Disney employees saying they are planning protests against Florida’s Parental Rights in Education bill in support of “human rights.”

The bill has become controversial because it is aimed at banning discussion of transgenderism in kindergarten through grade 3.

The bill largely focuses on procedures to ensure that parents can be informed of any services students receive at school.

About halfway through the bill, it says, “Classroom instruction by school personnel or third parties on sexual orientation or gender identity may not occur in kindergarten through grade 3 or in a manner that is not age-appropriate or developmentally appropriate for students in accordance with state standards.”

The Disney worker protests are taking place this week during employee breaks and are planned to include a walkout by LGBT workers and their allies at Disney worksites in California, Florida and elsewhere, according to WBNS-TV.