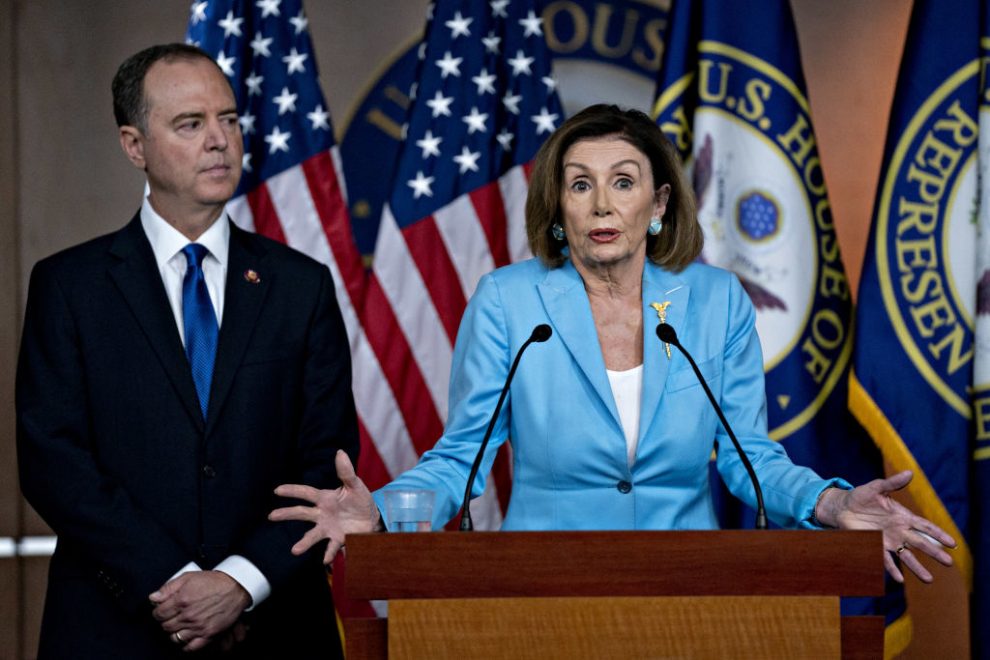 A plurality of independents are tuning out the impeachment hearings, according to a recent poll.

According to a recent Reuters/Ipsos poll, 36 percent of independents said they did not watch, read, or hear anything about the hearings.

While the poll shows that most independents are paying attention, it also shows that they are not as engaged as other demographics.

The poll showed that Democrats were the most engaged demographic — with 35 percent watching or listening to the hearing compared to only 26 percent of Republicans.

Video: “you go ahead and stack spaghetti sauce at a store and a supermarket. you control the guy or woman who runs the..or brings out the carts on a forklift. What Happened?” Emails Reveal How Hunter Biden Tried To Cash In Big On Behalf of Family With Chinese Firm Trump Expected To Carry Out Duties ‘Without Disruption,’ His Doctor Says

And more Democrats than Republicans and independents watched, listened to, or read news summaries about the hearings.

That could be bad news for Democrats who are hoping the hearings will sway the American public and persuade Republicans in the Senate to support impeachment.

It could also be good news for Republicans, who do not think the American people care to tune into the hearings, which have often turned into history lessons on U.S.-Ukraine relations.

An administration official told Axios, “So long as this impeachment stays in the echo chamber of hyperpartisan Democrats and their allies in the media and doesn’t break through into the country … we have the advantage.”

“Mysterious Glitch” causes 50K voters in swing state to get wrong ballots No officers charged in Breonna Taylor’s killing, 1 indicted on wanton endangerment ABC’s Stephanopoulos: ‘A Lot of People Were Noticing Some Mansplaining Going on Tonight’

The poll was conducted November 14-15 — after U.S. diplomats Bill Taylor and George Kent testified and as former Amb. Marie Yovanovitch was testifying. The sample included 1,115 adults who were 18 and older, with a ± 3.3 percentage point error. 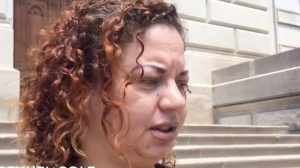 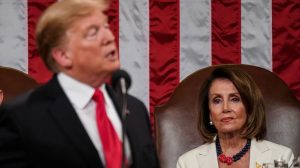 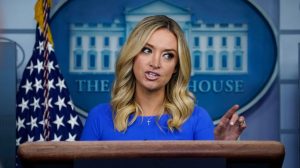