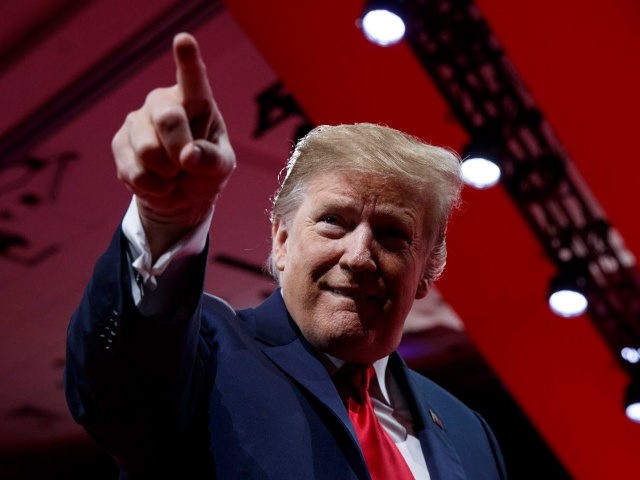 More than 3.8 million people dropped off food stamps since President Donald Trump’s first full month in office, according to the most recent data from the U.S. Department of Agriculture (USDA).

The latest USDA data revealed that food stamp participation dropped to 38,577,141 in November 2018, down by 3,899,257 since Trump took office in February 2017, when 42,134,301 Americans received food stamps through the Supplemental Nutrition Assistance Program (SNAP).

Food stamp enrollment also dropped to its lowest level in a decade. The last time overall food stamp participation was this low was in November 2009, when 38,184,306 people were on the government dole, according to USDA data.

Overall food stamp participation had consistently declined since 2013 when the Obama administration was in power and enrollment in the program reached its highest levels in the nation’s history.

See also  Liberals Shred Kamala Harris For Tone-Deaf Tweet On Abortion Rights
→ What are your thoughts? ←
Scroll down to leave a comment: