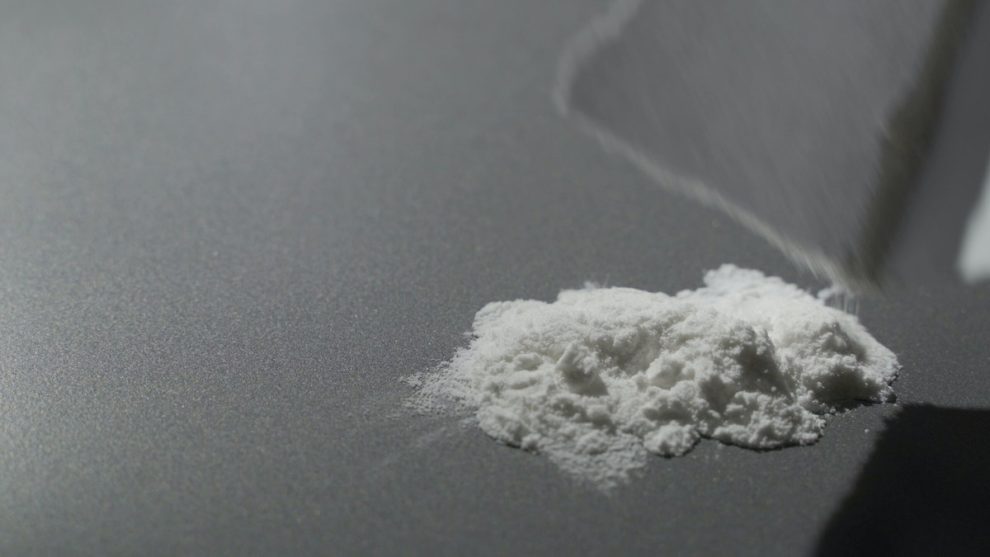 U.S. Customs and Border Protection (CBP) announced on Thursday officers intercepted over $1.2 million worth of fentanyl hidden in various food items at the Otay Mesa port of entry earlier this month.

Authorities said two men, 43 and 50, were driving a 2005 GMC Yukon attempting to enter the U.S. using a passport and a California identification card on July 3. When officers inspected the vehicle, they found over 100 pounds of the deadly synthetic opioid packed in 46 bags of flour, ground coffee cans, creamer, and powdered milk cans.

Authorities said the 42.46 pounds of fentanyl came in powder form while 59.08 pounds were encapsulated in pills.

CBP officers seized the narcotics and vehicle and turned the driver and passenger over to the custody of U.S. Immigration and Customs Enforcement and Homeland Security for further investigation.

CBS reported DEA authorities announced on Thursday approximately one million pills laced with fentanyl with a street value of about $20 million were confiscated in Los Angeles earlier this month — marking the biggest fentanyl bust in California history.

“This massive seizure disrupted the flow of dangerous amounts of fentanyl into our streets and probably saved many lives,” DEA Special Agent in Charge Bill Bodner said in a statement. “The deceptive marketing coupled with the ease of accessibility makes these small and seemingly innocuous pills a significant threat to the health and safety of all our communities.”

“A staggering number of teens and young adults are unaware that they are ingesting fentanyl in these fake pills and are being poisoned,” Bodner added.

A 2020 report from the DEA states fentanyl primarily flows from China and Mexico into the United States. However, India has put itself on the map for sourcing the drug in chemical and powdered forms.

The Centers for Disease Control and Prevention reports synthetic opioids accounted for approximately 71,000 out of 107,000 drug overdose deaths in the U.S. last year.