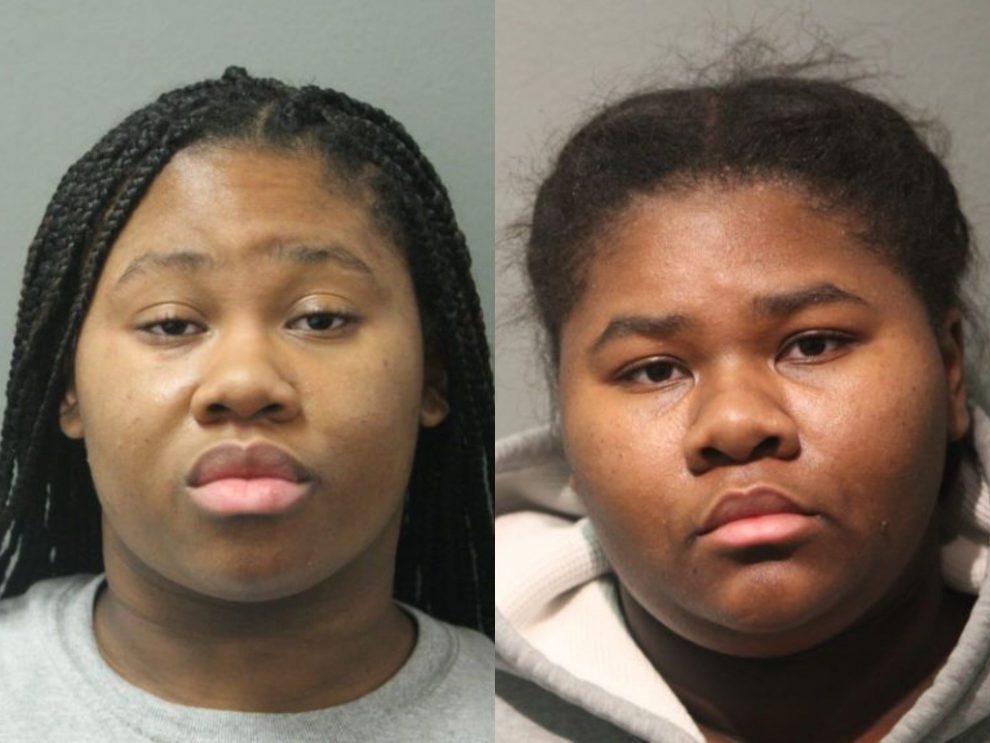 An employee at a small Chicago shop was reportedly stabbed over two-dozen times after he asked 2 women to wear masks while inside the store, police say.

Police spokeswoman Karie James said, per the Sun Times, the employee asked the two women to wear a mask and use hand sanitizer when they walked into the store and an argument ensued when they refused.

A woman stabbed a West Side store employee 27 times while another woman held him by the hair after they were told to wear masks inside the establishment, police say. https://t.co/reUsW6mPHw

One of the women punched the employee, a 32-year-old man, in the chest, the report continued. Jessica Hill then pulled a knife and stabbed the man while Jayla Hill held the victim by his hair, James said.

Hill stabbed the victim 27 times in the arms, back and chest, James said. The man was taken to Mount Sinai Hospital but did not need surgery.

Jayla Hill and Jessica Hill were arrested at the scene and taken to the hospital to treat minor lacerations. Both women are expected at a bail hearing Tuesday, according to the Sun Times.

The Chicago Police Department told the Daily Caller they currently have no updates on the reported stabbing.