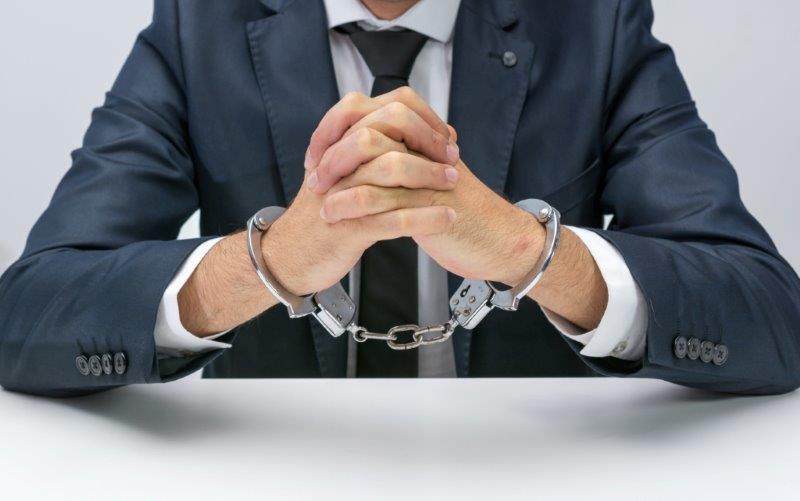 A former border county commissioner, a former city commissioner, and a local attorney face federal fraud and money laundering conspiracy charges. The charges come in connection with a long-term bribery scheme over construction contracts. A former municipal judge already pleaded guilty to his role in the case.

The two newly arrested politicians and the attorney are expected to go before a U.S. Magistrate Judge on Monday where they will be formally notified of the charges filed against them.

According to prosecutors, the city of Weslaco’s water plant was in violation of environmental regulations and needed heavy structural projects. In 2007, the city voted to issue $28 million in bonds to finance the water plant projects. That figure soon snowballed to close to $40 million. Investigators allege that three companies funneled millions in bribes to the political figures in order to secure the contracts.

From 2008 to 2015, Lopez received $3.7 million from multiple companies in order to secure the contracts. From those proceeds, Lopez allegedly shared $1.4 million with county commissioner AC Cuellar who then allegedly used a company he controls to funnel $405,000 to Weslaco City Commissioner John Cuellar. The funds were made to look like legitimate business expenses. The city politician then allegedly used his power to ensure that three construction companies got more than $38 million in contracts to rehabilitate the water plants.

Prosecutors also allege that $90,000 of the funds that the city commissioner received from AC Cuellar and Lopez were laundered through Garcia’s lawyer trust account. 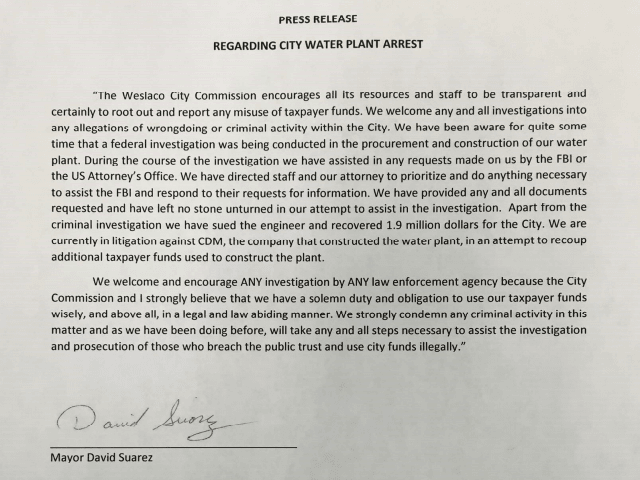